One of the most recognizable national parks in the US, Yosemite impresses with its natural beauty. Moreover, variety of things to do is another reason to explore this jewel. And it makes a visit to Yosemite National Park the ultimate California adventure.

20 Photos to Inspire you to Visit Yosemite

Yosemite National Park is almost synonymous with California. Besides Los Angeles and the Hollywood, a visit to the Golden State barely goes without a stop at Yosemite. Therefore, it doesn’t come as a surprise that frequent visitors define the park as the ultimate playground. With the abundance of trails, waterfalls, and towering granite monoliths, I find it hard not to agree with it. On top of that, you can visit Yosemite National Park any time of the year and never be disappointed. Be it a summer trip or snowy winter escapade, the weather never diminishes the excitement of visiting Yosemite. The park is spectacular during any season.

20 Photos to Inspire you to Visit Yosemite National Park 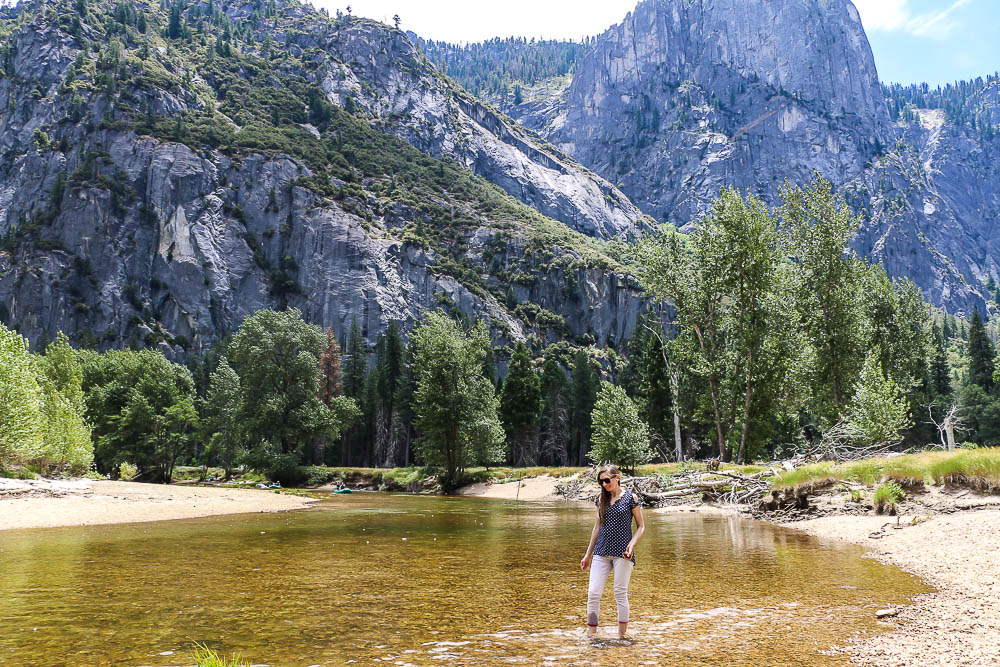 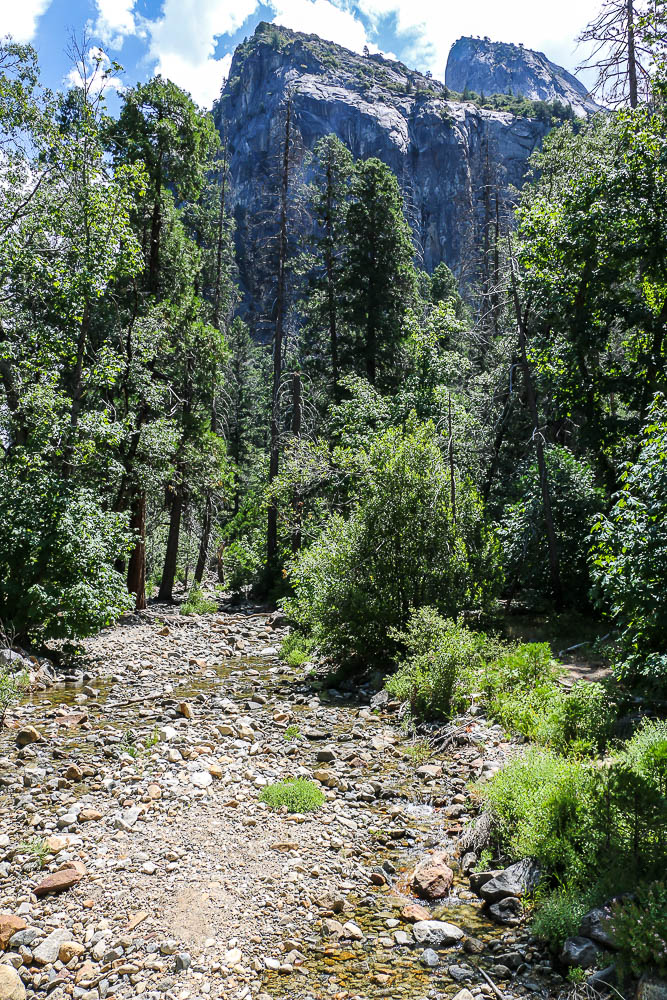 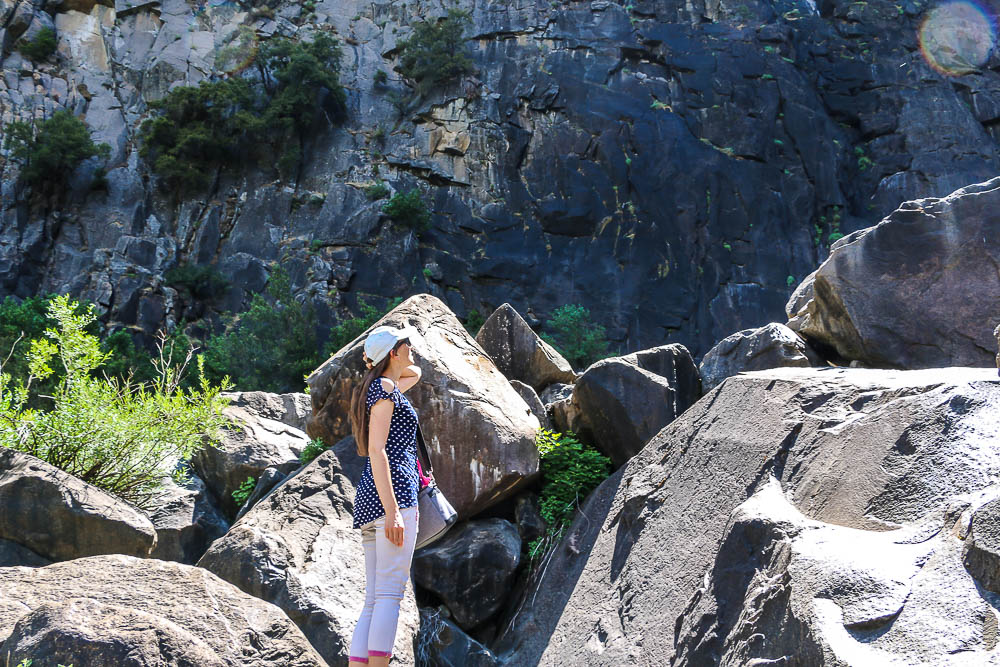 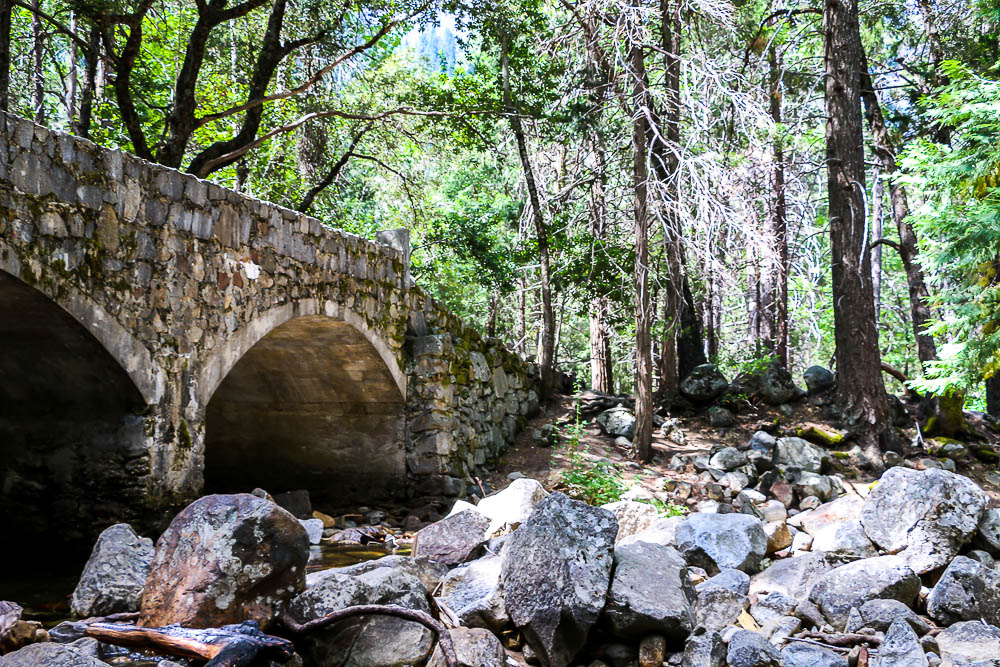 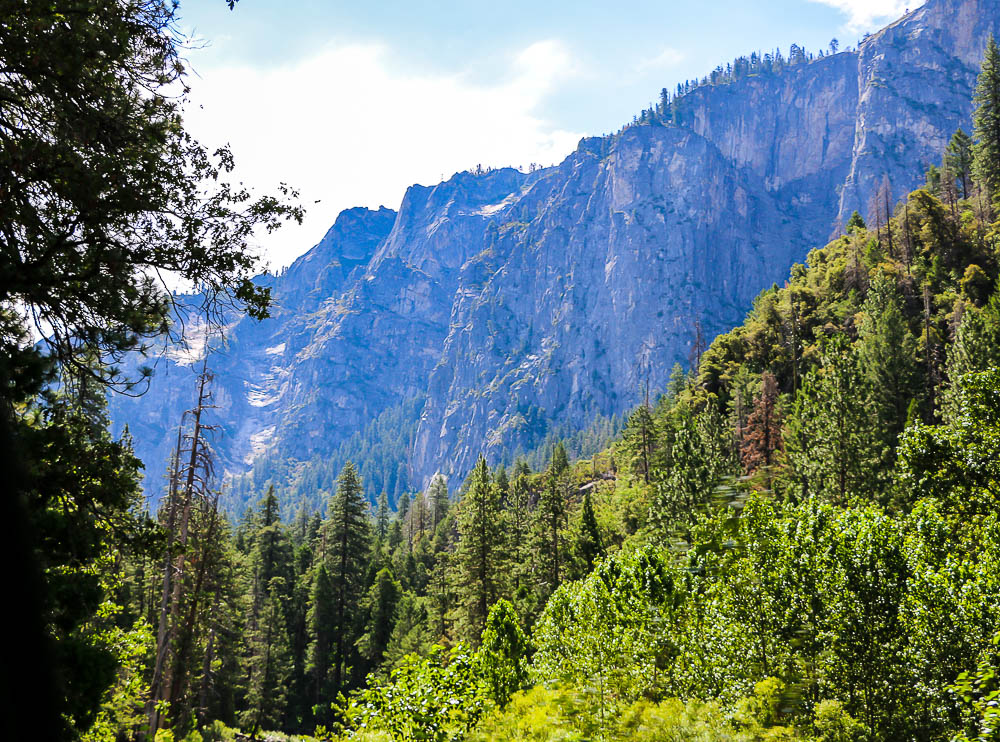 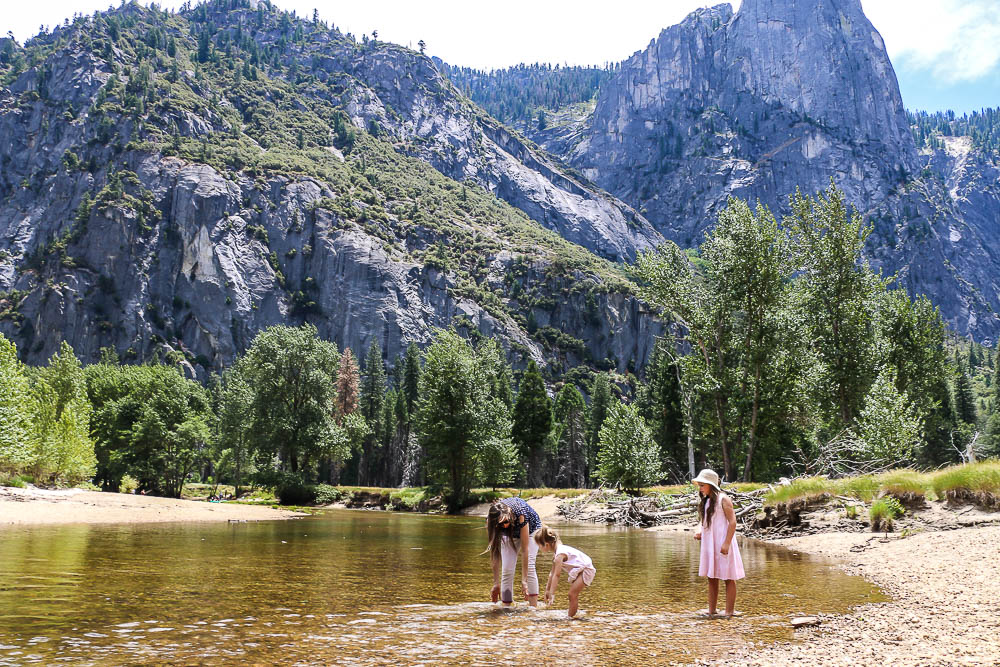 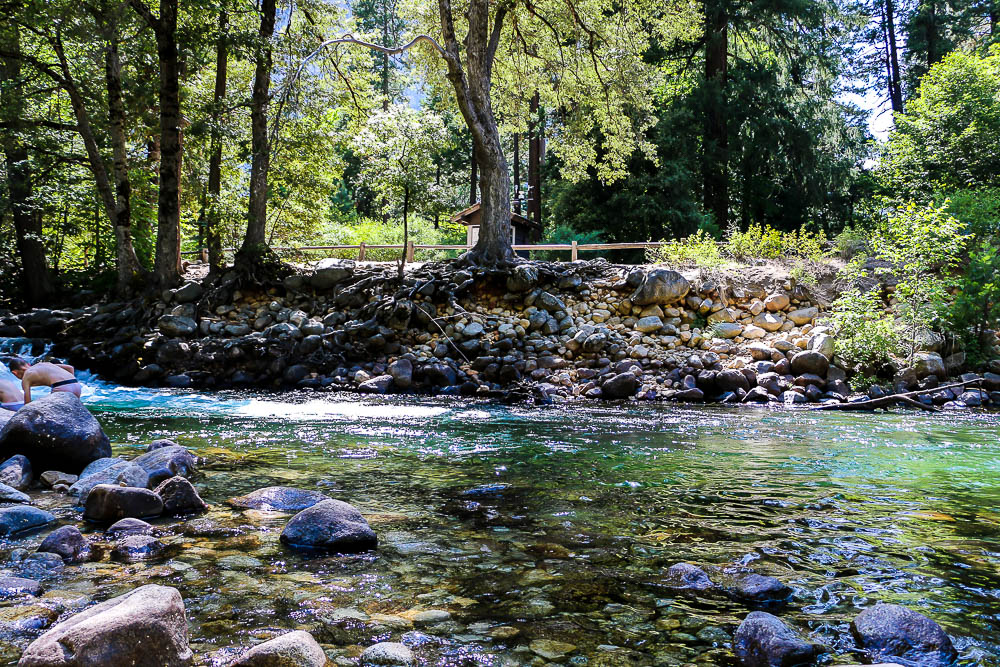 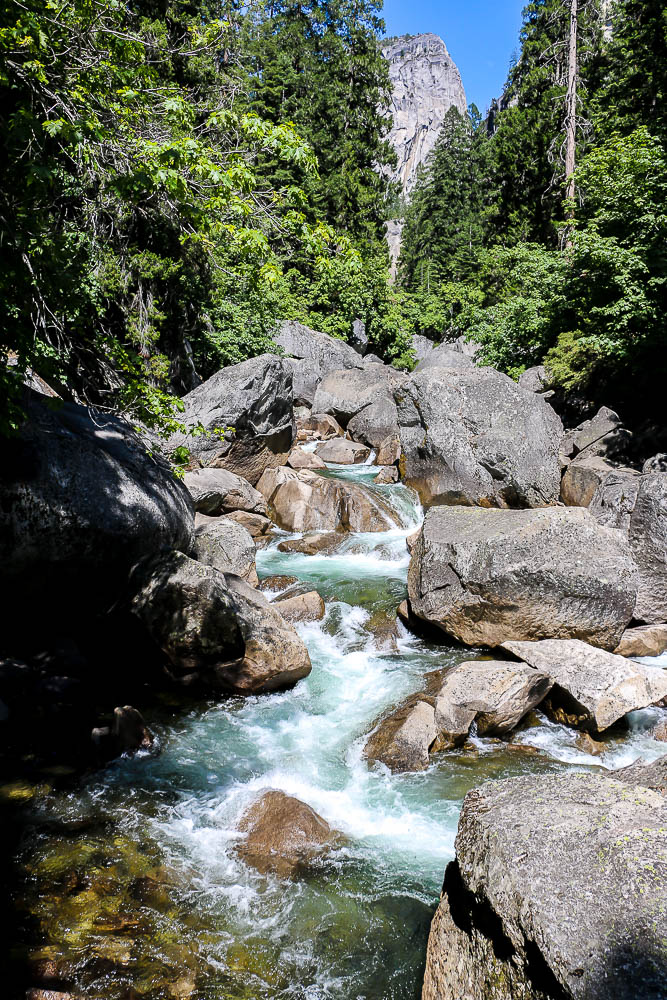 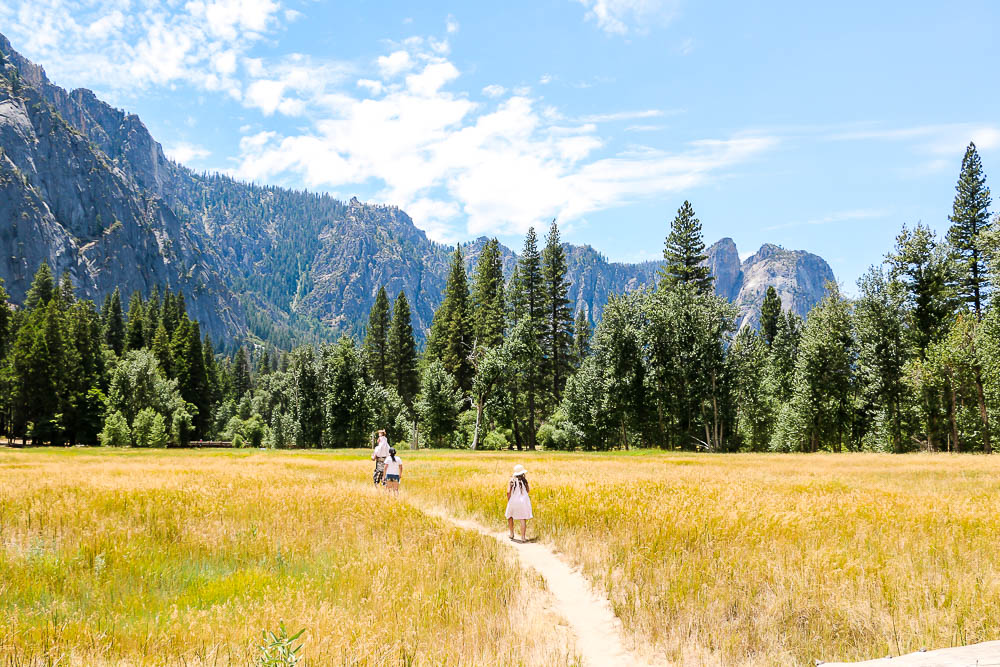 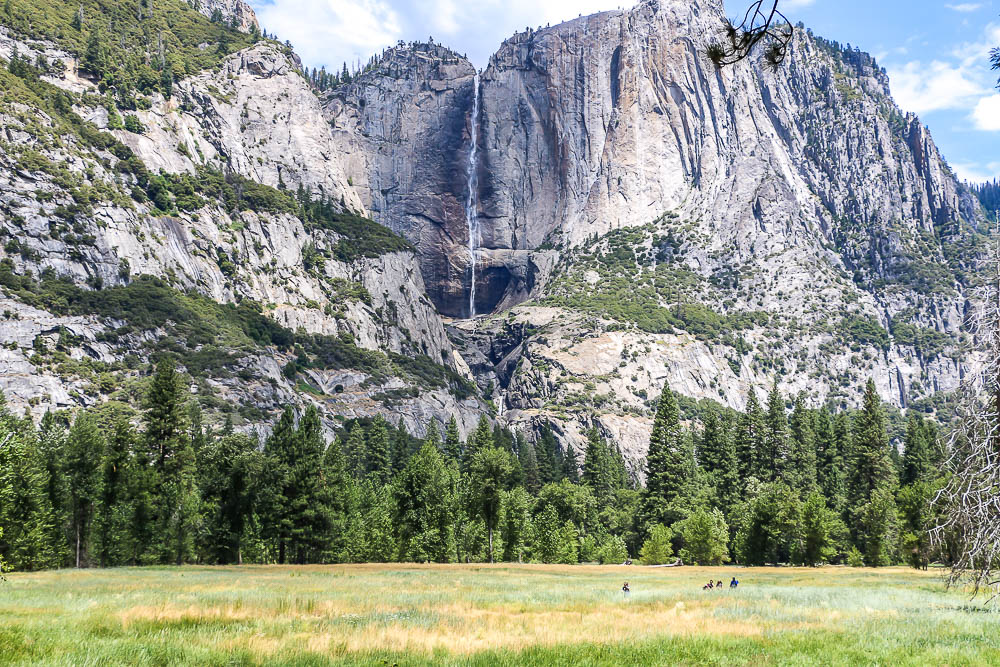 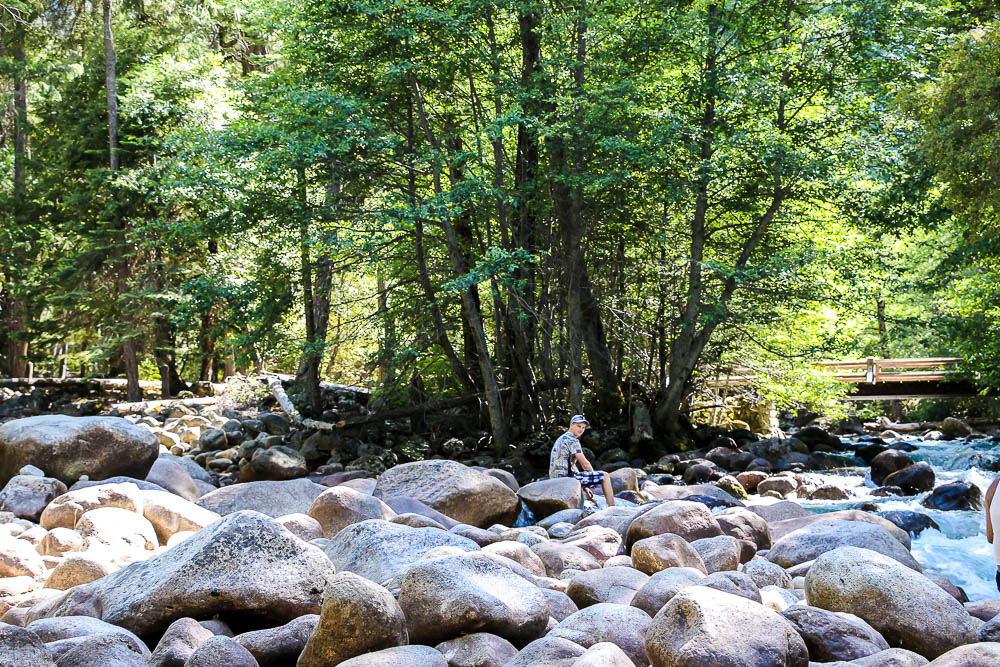 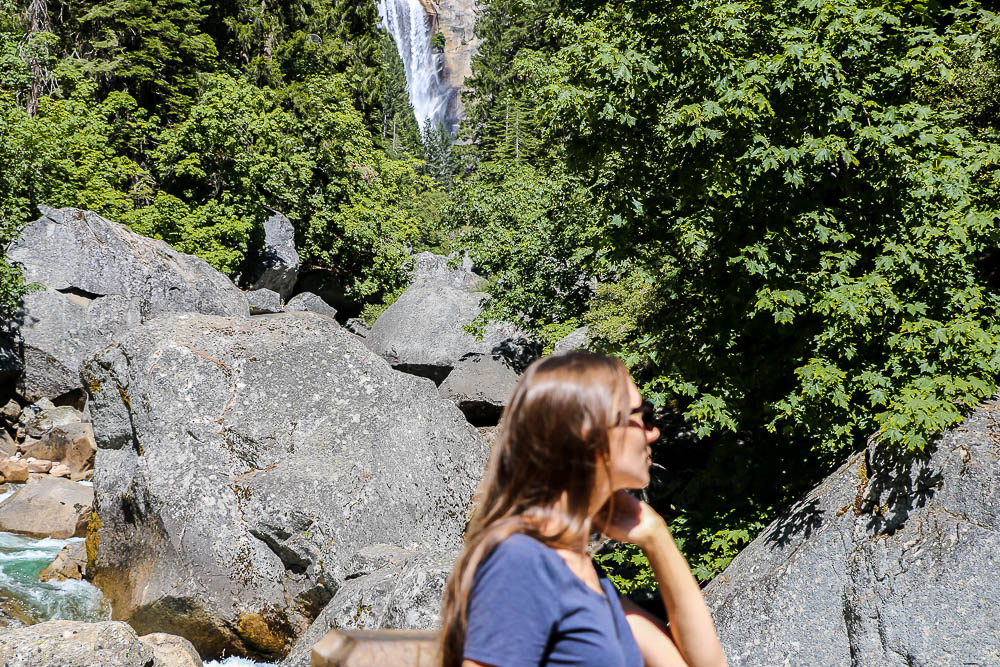 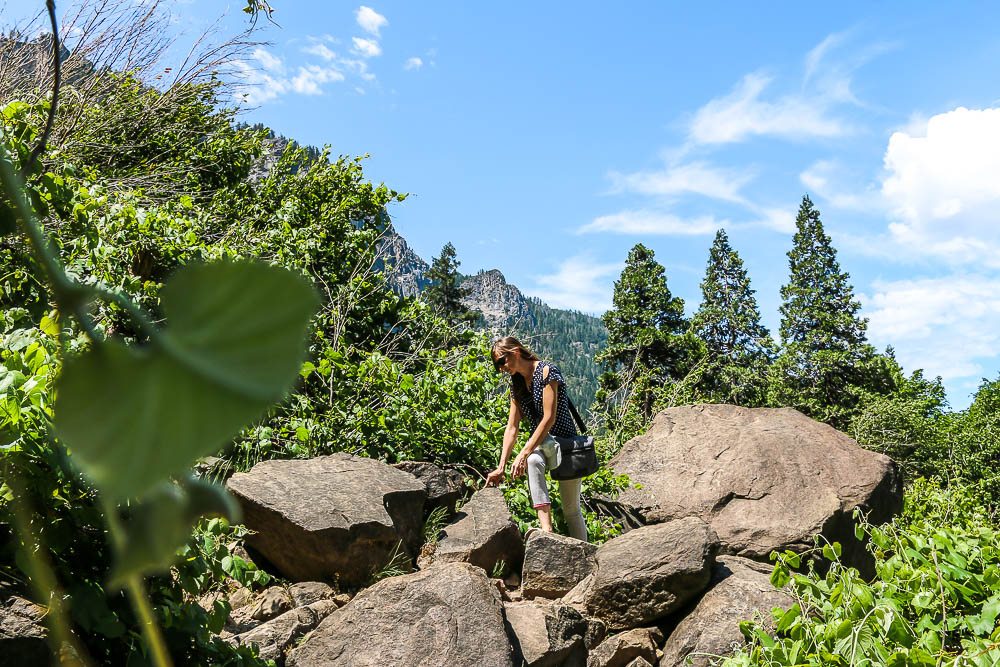 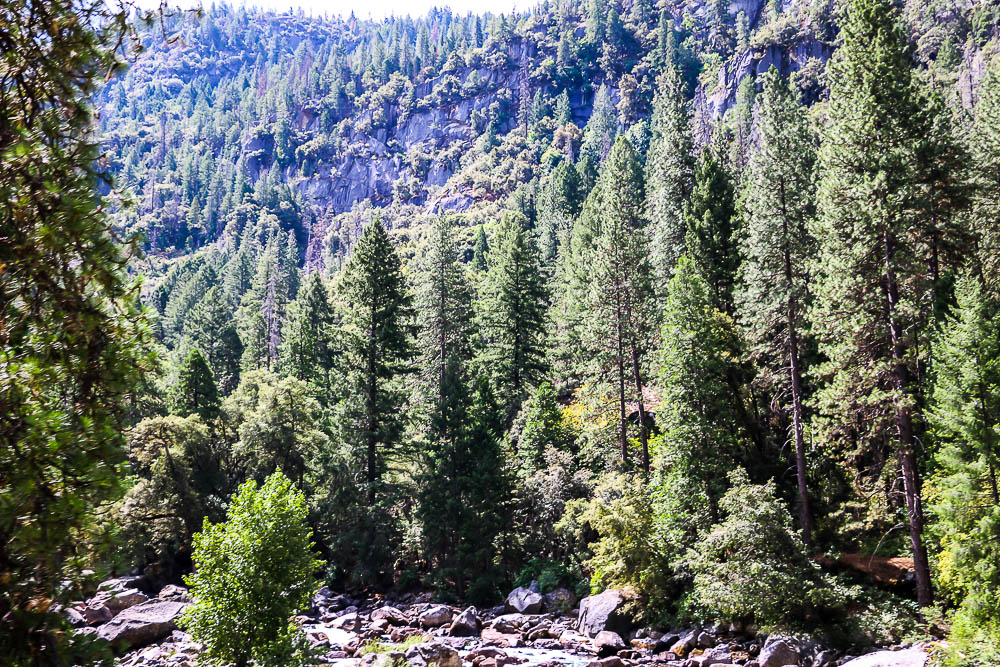 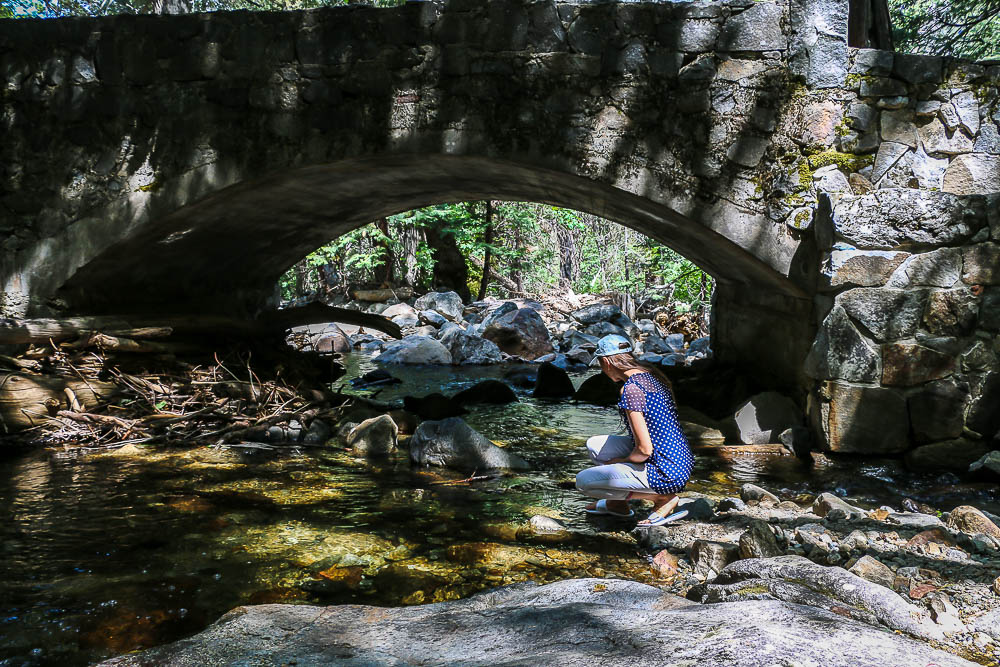 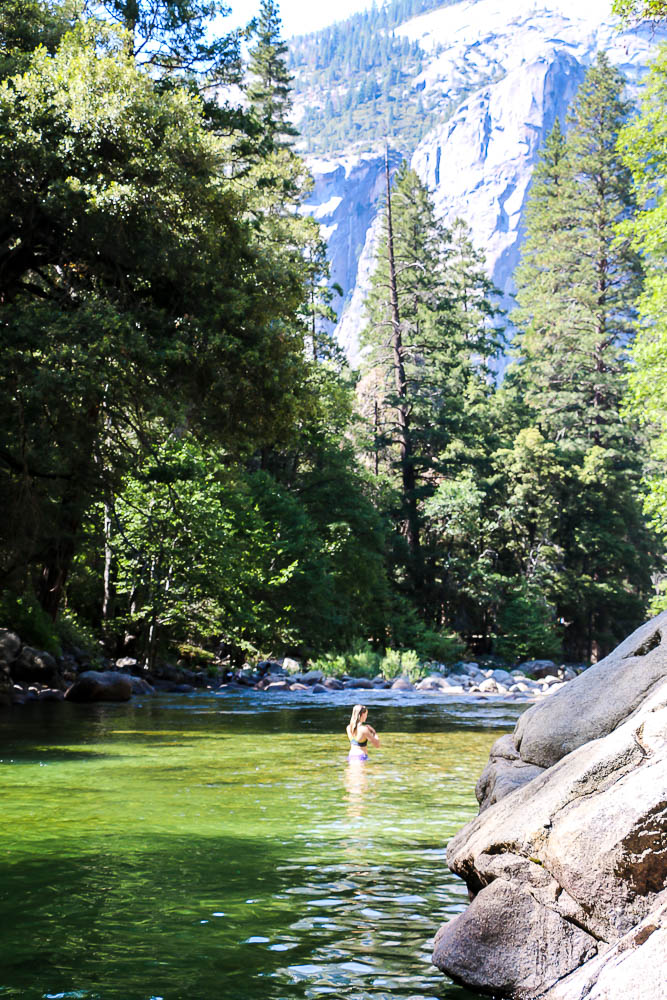 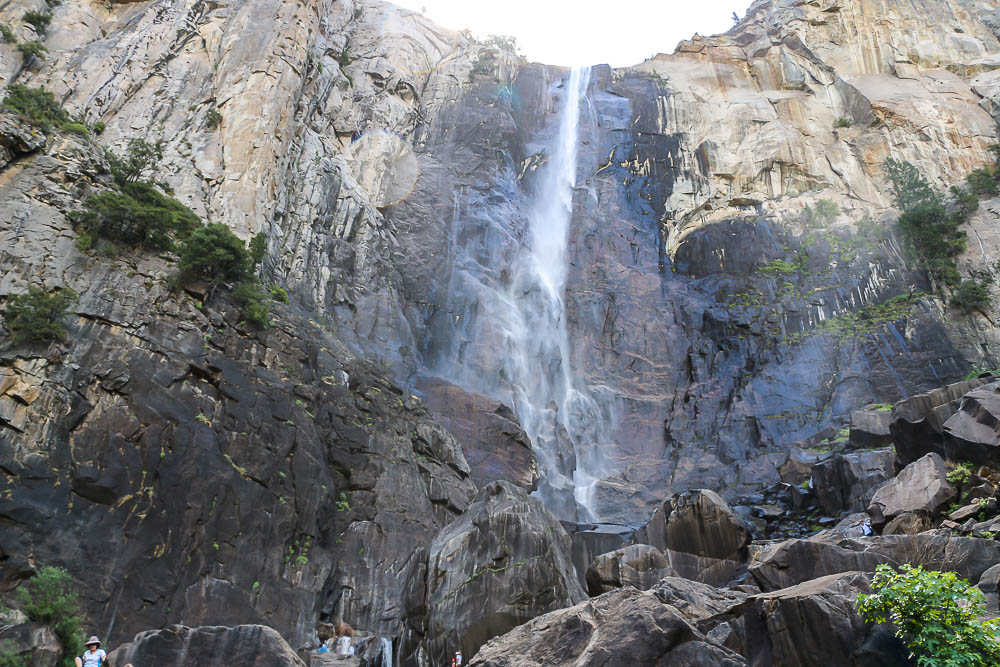 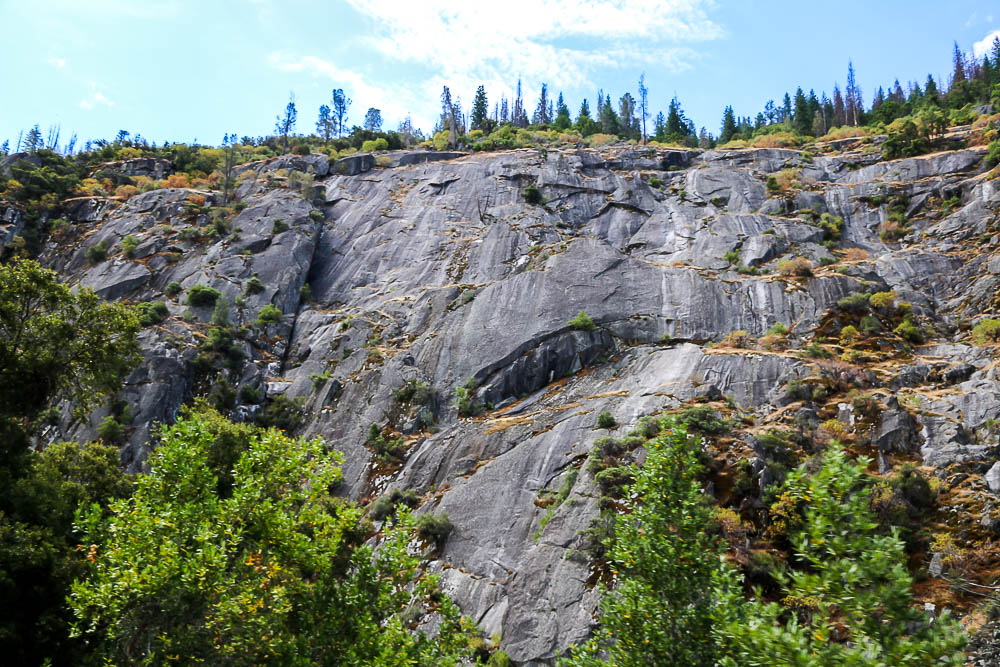