The Lion King was right when he said: “Oh yes, the past can hurt. But you can either run from it or learn from it.” Kamokila Hawaiian Village does exactly that and uncovers the past for its visitors over and over again.

Kamokila Hawaiian Village: Uncovering the Past

It sounds so common and repetitive: “Remember the past! Learn from your previous mistakes!” The past is a very broad term that rarely deals with just one person’s life. It includes years, decades, centuries… It involves personal experiences and life lessons from elusive ancestors. Those past events still teach us a lot if only we are willing to learn from them. On Kauai, such lessons are learned from Kamokila Hawaiian Village.

During our visit to the Garden Island, my husband was especially interested in waterfalls and exploring Kauai as much as our rented car and U-shaped roads allowed. I, on the other hand, set my mind on first stopping at Kamokila Hawaiian village. I couldn’t miss visiting a place that uncovered the past and lifestyle of aboriginal Polynesian people of the island and their descendants. Although my husband resisted looking for an “artificial memorial” at first, we ended up going to the village anyway. Little did he know that it would become one of his favorite places on Kauai.

Uncovering the Past at Kamokila Hawaiian Village

Welcome to old Hawaii, a world of thatched-roof structures! Nestled in Wailua across from a place where Opaekaa Falls can be seen in their full glory, Kamokila Hawaiian Village is a recreated Hawaiian settlement. Some legends say that the place was built on the spot favorited by the last Kauai’s king, Kaumualii.

Time has passed, but the village didn’t cease to exist. Over dozen thatched-roof structures were reconstructed using traditional methods. From canoe house, to hula house, birthing house, doctor’s house, chief’s assembly house, and other huts, along with native trees and plants, Kamokila continues telling its stories and uncovering the past.

Kamokila Hawaiian Village is a family-owned and operated business focused on keeping the culture alive. The story of recreating the site started with Benjamin Ohai over half a century ago. As a little boy, growing up on Kauai, he always knew about remains of once blossoming Hawaiian village. Many years later, his son-in-law, Senator Billy Fernandes, brought up to him idea of rebuilding the ancient settlement. Benjamin liked it, and the work began.

Unfortunately, Ohai died before seeing this dream village come to life. With help of family members and friends, Fernandes pursued this vision and despite the hard work was able to present the village to the public in 1979.

The name of the original ancient site, however, was nowhere to trace. The reborn village was named after Kamokila Campbell, an old Hawaiian woman who had ancestors that once lived in the area.

Today, Kamokila Hawaiian Village is more than a popular tourist attraction. Along with cultural tours through the property, canoe rides up the Wailua River, kayak rentals, and hiking adventures to Secret Falls, the site’s main purpose is to uncover the past, remember the ancient roots, and keep the culture alive. Visitors and locals have an amazing opportunity to immerse into the world of old Hawaii, imagine the lifestyle of its ancestors, and play traditional Hawaiian games.

The interest to Kamokila and its past rose in 1995 with release of the movie Outbreak with such superstars as Dustin Hoffman, Rene Russo, Kevin Spacey, and Morgan Freeman. The opening scene with a burning village was shot at the site. Up to this day, Kamokila Hawaiian Village features some of the structures from the set.

Kamokila Hawaiian Village as a Way to Uncover the Past

Knowing the past and keeping the history alive were two motivating forces that set Benjamin Ohai and Senator Billy Fernandes on an untrodden path of rebuilding the village on the bank of the Wailua River. Thanks to their dedication and zeal, Kamokila Hawaiian Village eventually emerged and became one of the most visited attractions. Furthermore, this Kauai little gem continues tirelessly uncovering the past and sharing the native Hawaiian culture with all its guests. 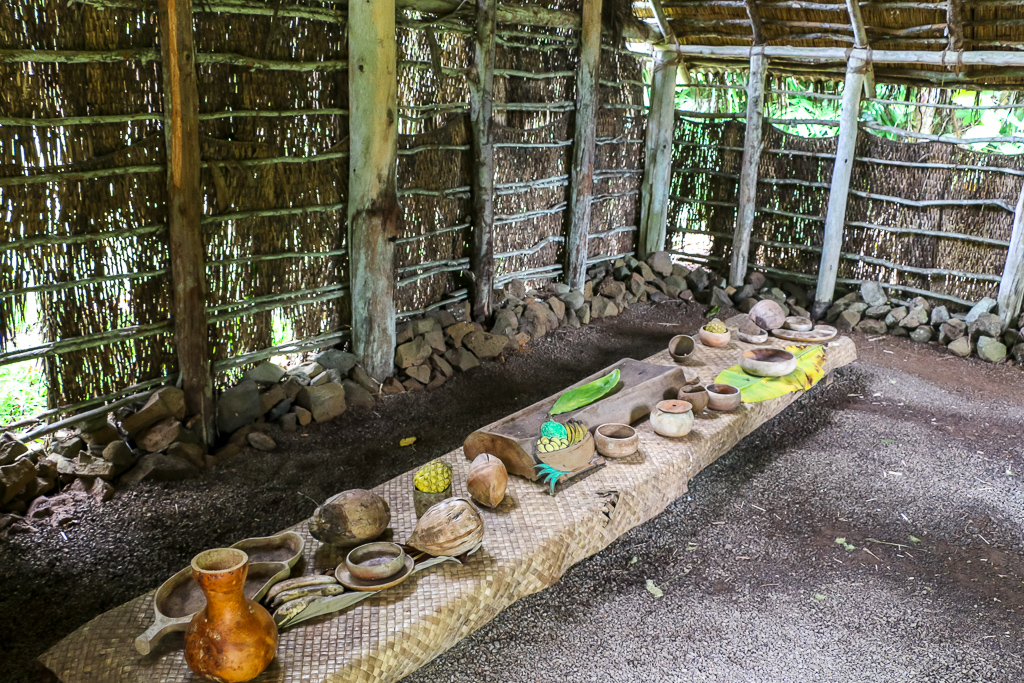 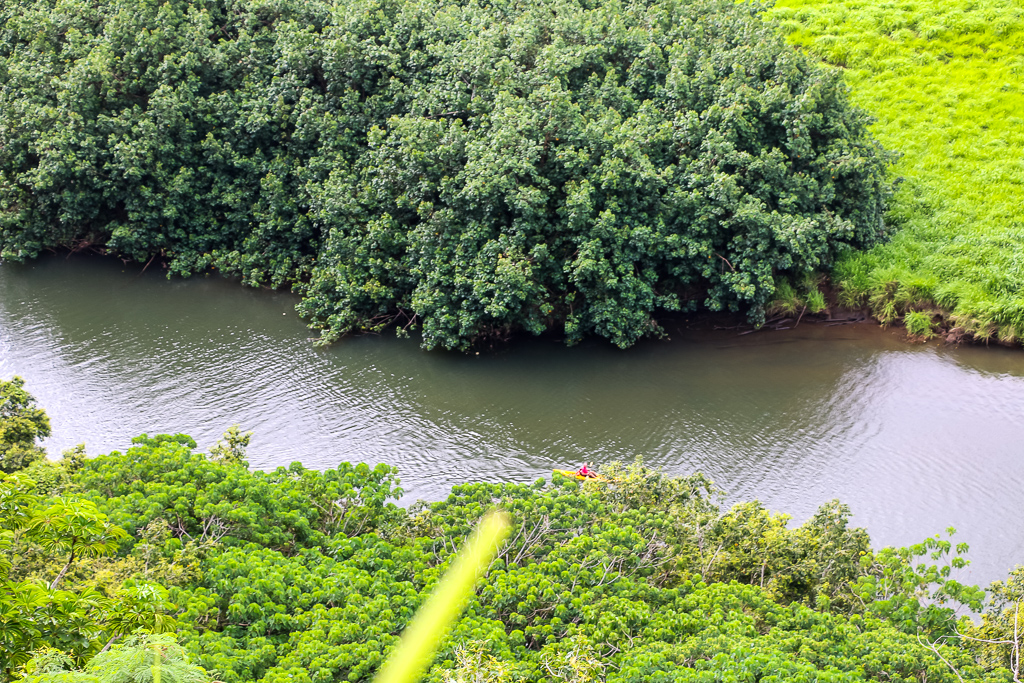 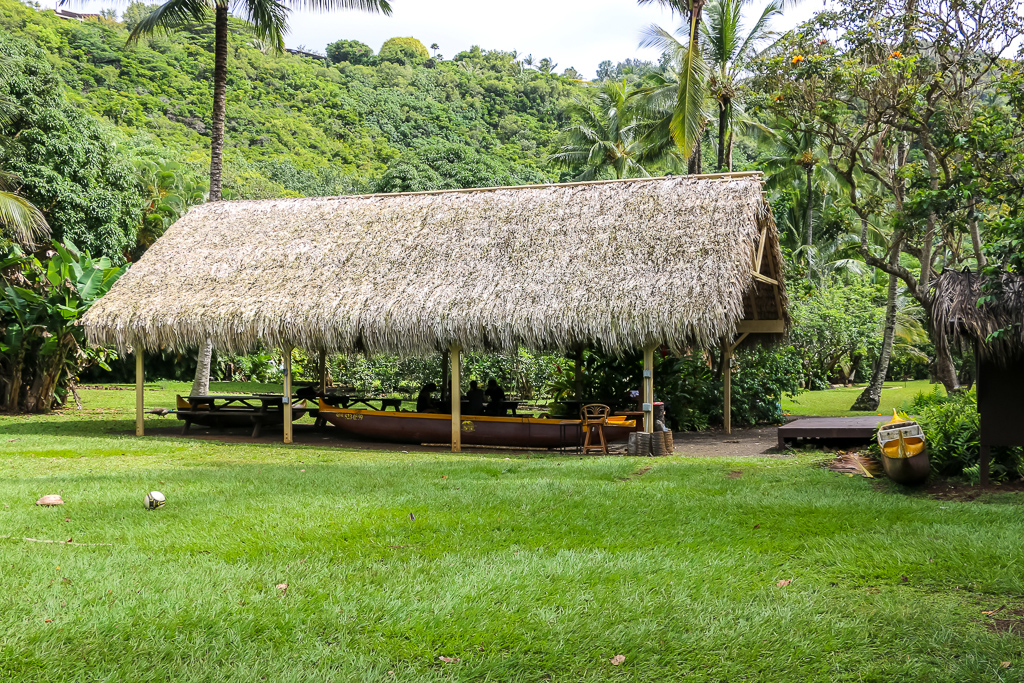 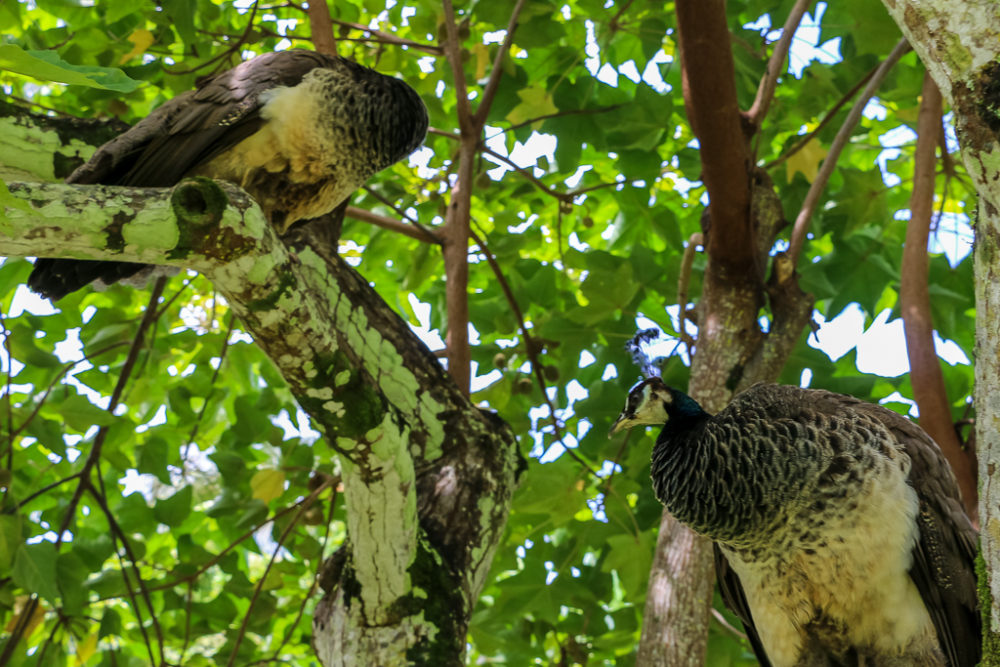 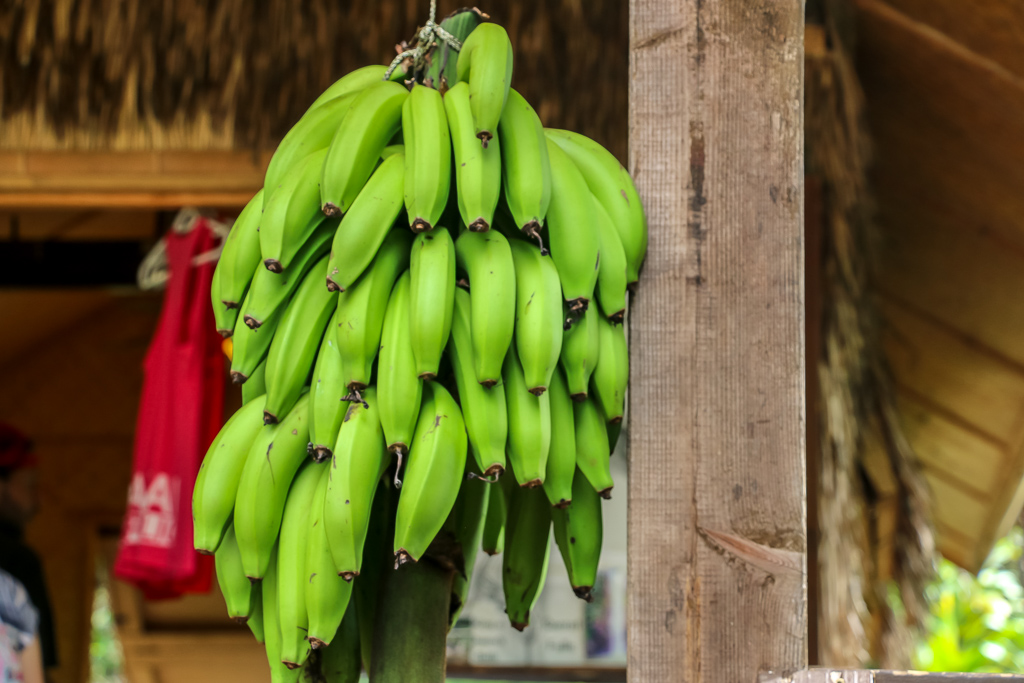 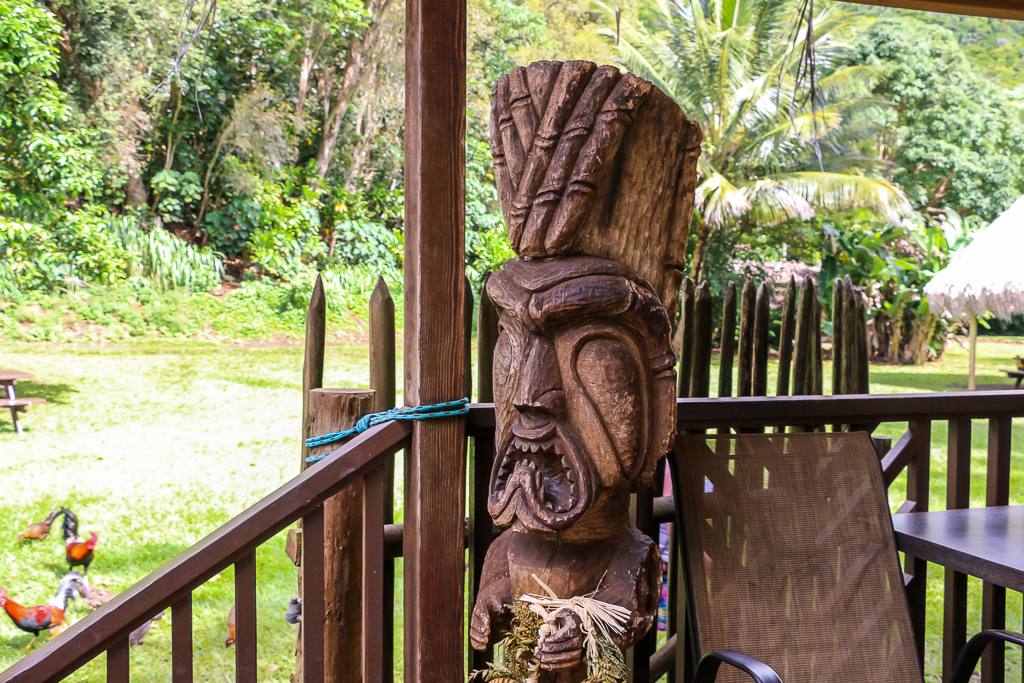 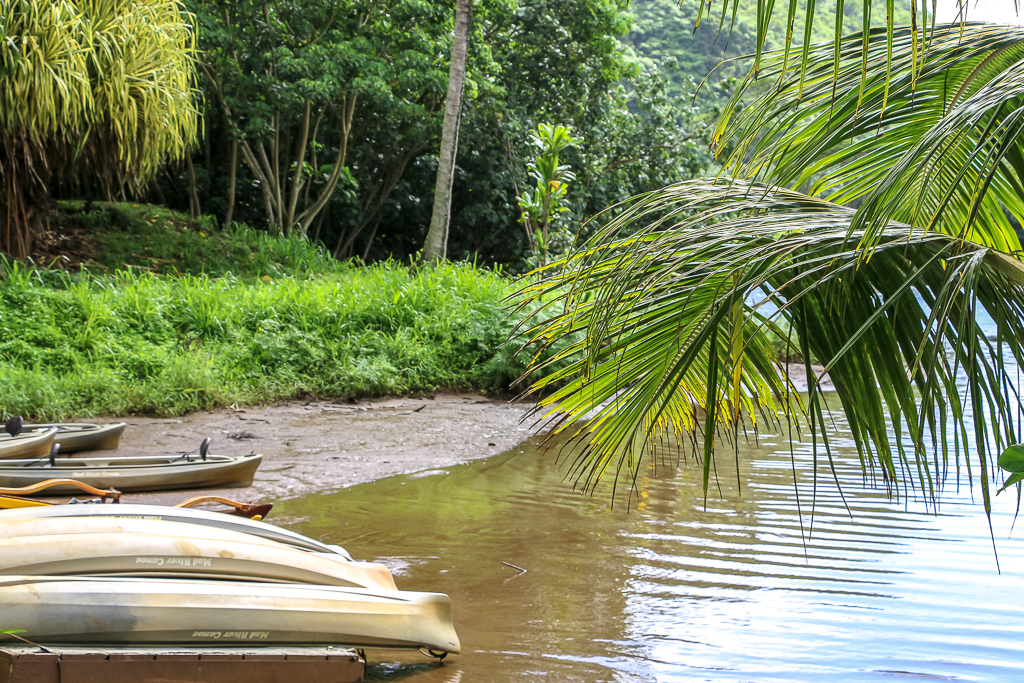