Fasting is as old as the world itself. Some of the most prominent religious writings describe fasting as a miraculous cure and a way of attaining enlightenment and forgiveness. In the old days, fasting was a part of life. It didn’t raise questions or discussions. People used it to cleanse themselves and show sacrifice. Today, however, fasting arouses a lot debates. Those who practice fasting indeed see it as a miraculous cure. Its opponents regard fasting as the world’s greatest misconception. So let’s see what it really is.

I certainly agree that fasting has many benefits first of all for physical health. Additionally, many people insist that it also positively affects mental health and wellbeing. While the latest can’t be questionable, the modern medicine easily measures the benefits of fasting. Although, your health care providers refrain from calling fasting a miraculous cure, the positive effects of it speak for themselves.

The benefits of fasting are very fascinating. Avoiding food for a short period of time is linked to weight loss, better metabolism and clear thinking. Some studies found that fasting can improve blood sugar control and fight inflammation. You can see it for yourself. Every time you get sick, food is the last thing on your mind. Your appetite decreases. Some people adhere to fasting without their knowledge and resume eating only when they feel better. Even animals completely avoid food when they get sick.

The greatest benefit of fasting though is its ability to cleanse the body. When fasting, your organism gets rid not only of toxins but also its own diseased cells. Some studies show that fasting, this miraculous cure, helps battling cancer and neurodegenerative disorders. On top of that, fasting works miracles with delaying aging and extending longevity. 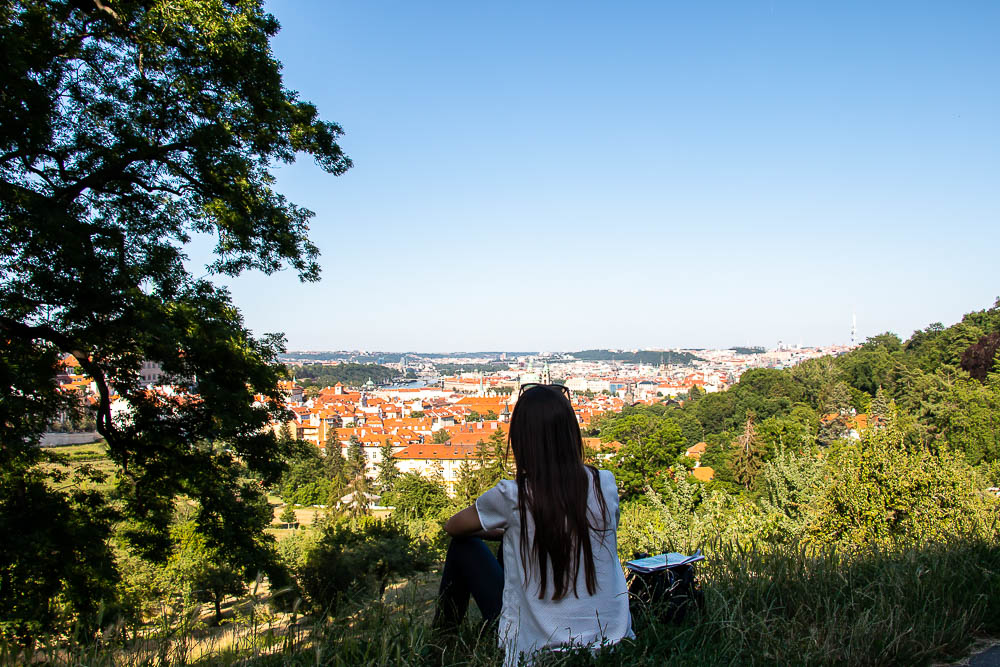 Fasting around the World

In many countries people abstain from food first of all for religious reasons. For ages fasting has been considered powerful way to get forgiveness of sins. The greatest examples of such practice include Ramadan and Season of Lent. Other cultures and traditions are also not exempts of fasting.

Muslims worldwide observe Ramadan, the ninth month of the Islamic calendar. During this time, neither food nor water enters human body from sunrise to sunset. Ramadan is used primarily as an act of worship. However, fasting this way proves to be a miraculous cure that assists with weigh loss, better nutrient absorption and battling some addictions.

Christians fast and adjust their normal diet for religious reasons during Lent. During a 40-day period before Easter, people limit their consumption of meat, eggs, dairy, fish, wine and oil. The Christians view fasting as sacrifice. Although Lent rarely requires complete abstaining from food, this practice has tremendous health benefits in the long run. Yom Kippur and Tisha B’Av are two most common fasts in Jewish tradition. The faithful observe the fast for 24 hours from sundown to sundown. During this time, the Jews cleanse their minds. They focus on their values and remind themselves to look for good in everyone.

Hindus also fast. Their most common time of fasting is during festivals such as Navaratri, Shivratri and Karwa Chauth. The fast lasts from one to a few days depending on the festival. The Hindus believe that the miraculous cure of such fasting includes victory over ill spirit.

Jeune Genevois or Fast of Geneva

Fasting in the city of Geneva in Switzerland has nothing to do with the religious traditions. In fact, the Jeune Genevois or Fast of Geneva is a public holiday. It goes back to the Middle Ages. During that time a few days were officially devoted to fasting as an act of showing sorrow after wars and plagues.