Roshan and I had been talking about visiting Switzerland for so long that when we actually were sitting on a bus from Munich to Zurich, it didn’t feel real. Switzerland? What? We dreamed a lot about this mountainous country but didn’t really spent time panning, searching and researching all things one should know before visiting Switzerland. As it turned out being almost a spontaneous trip (at least for Roshan who always asks: “Where exactly are we going?”), we let ourselves unwind and learn everything we needed to know about Switzerland as we went.

THINGS ONE SHOULD KNOW BEFORE VISITING SWITZERLAND: Switzerland has some of the most beautiful landscapes ever

It didn’t take us long to realize how beautiful Switzerland actually was. Just to put it shortly, I’d say Switzerland didn’t disappoint. As I person who always has to keep her expectation in check (the creative mind of mine often comes with things that are far away from reality), I finally could relax and give myself a pat on the back. Switzerland in real life was exactly the same (and even better) how I had pictured it.

Sweeping hills were running for miles to see. Swiss mountains modestly covered with dense fog welcomed new visitors from afar. Gothic towers of churches and cathedrals towered over small towns and villages. Cows, goats and occasional sheep grazed on open fields and meadows nearby. Switzerland was picture-perfect. It looked exactly how Johanna Spyri had described it in her books Heidi at the end of 19th century. One thing was missing though, Heidi herself running down the hills to greet her grandfather.

One of a few things that you absolutely must know before visiting Switzerland is that this country is not cheap. I’m not saying that it’s impossible to travel through Switzerland on a budget, but you definitely need to stick extra bills in your wallet. When in Switzerland, be ready to pay more for food, drinks, entertainment and pretty much everything compared to other Central European countries. In fact, accommodation in Switzerland costs twice as much as in Germany. 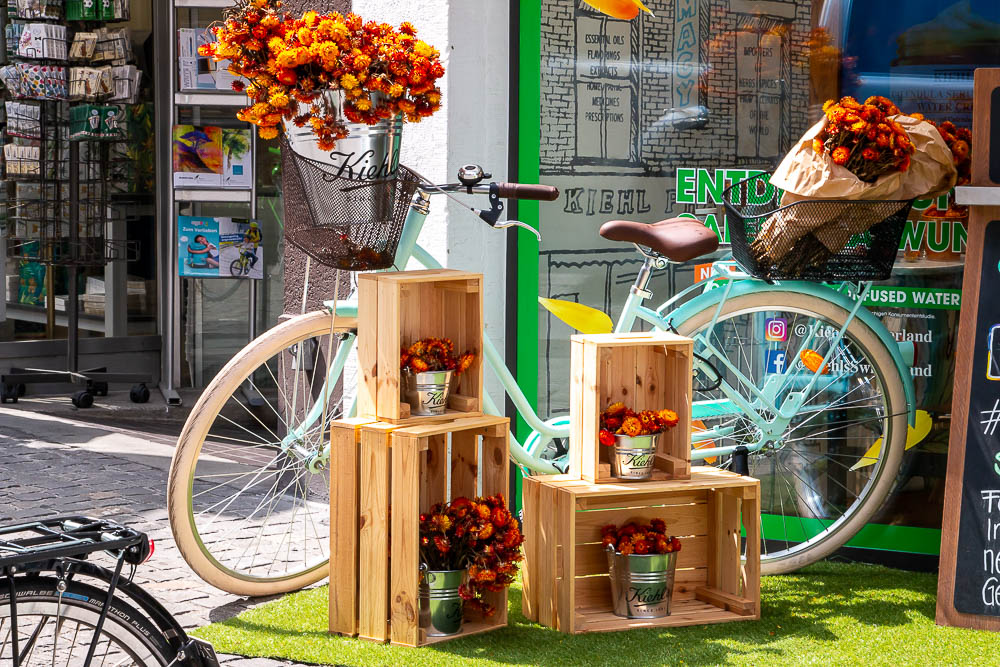 Swiss Franc is the only official currency in Switzerland

Switzerland is neither a European Union nor European Economic Area member. And even if neither of the above names rings a bell, this is one of the most important things you should know before visiting Switzerland. With not being a part of the European Union comes the necessity of having its own currency. Thus, instead of Euros fill your wallet with Swiss Francs or credit cards with no international transaction fees.

As Switzerland was the third country we traveled to within less than one-week period, we didn’t bothered to get the local currency. Instead, my American Express that allowed me to use it abroad without being charged international transaction fees worked perfectly well. However, for remote areas of Switzerland, I’d encourage you to get cash. 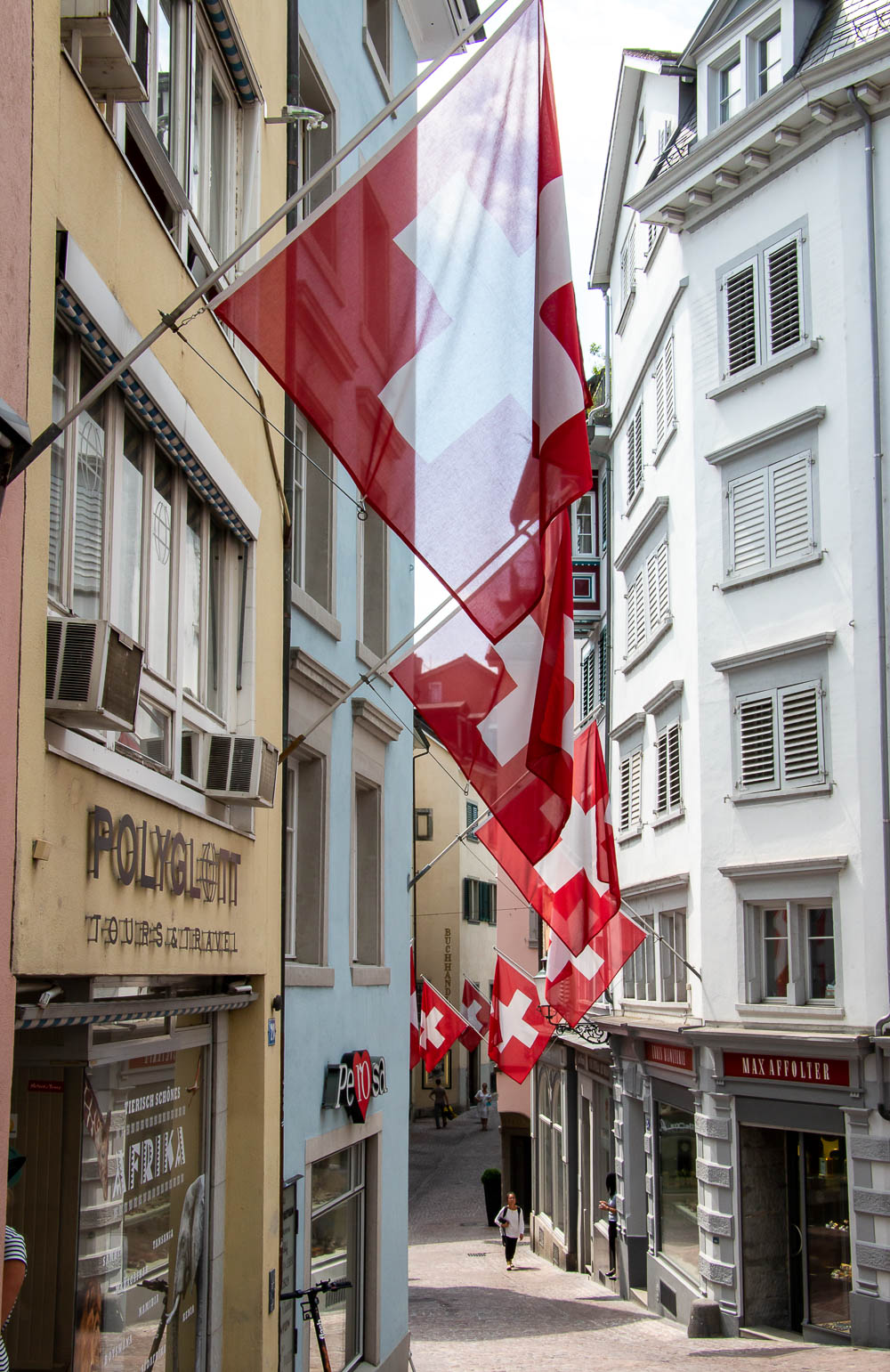 Switzerland is a multilingual country. Its citizens and residents speak four languages: German, French, Italian and Romansh. Such lingual situation makes traveling to Switzerland very convenient and stress-free. As you might not speak Romansh, a Roman language spoken predominately in the Swiss canton of Grisons, the other three languages won’t get you in trouble. On top of that, English is by far one of the most popular foreign languages used in the country. In fact, in big cities, you can easily get by speaking just English. It’s definitely one of the nicest thing to know before visiting Switzerland for English speaking population.

Look at it, take it and don’t put it back

The Swiss have their own way of handling things. Before visiting Switzerland, one of the main things to remember is being decisive. Even when doing grocery shopping, be sure to make your decision before picking up something from the shelves. Grabbing a product to read its label and then putting it back to where it belongs is not always considered appropriate. One friendly, but straightforward lady at supermarket in Zurich hurried to give us a lecture in her perfect German how things work in Switzerland. Either my not-really-used German got better during our travels through Germany and Switzerland or her message was very clear, but I understood every single word. No additional questions or explanations were needed. 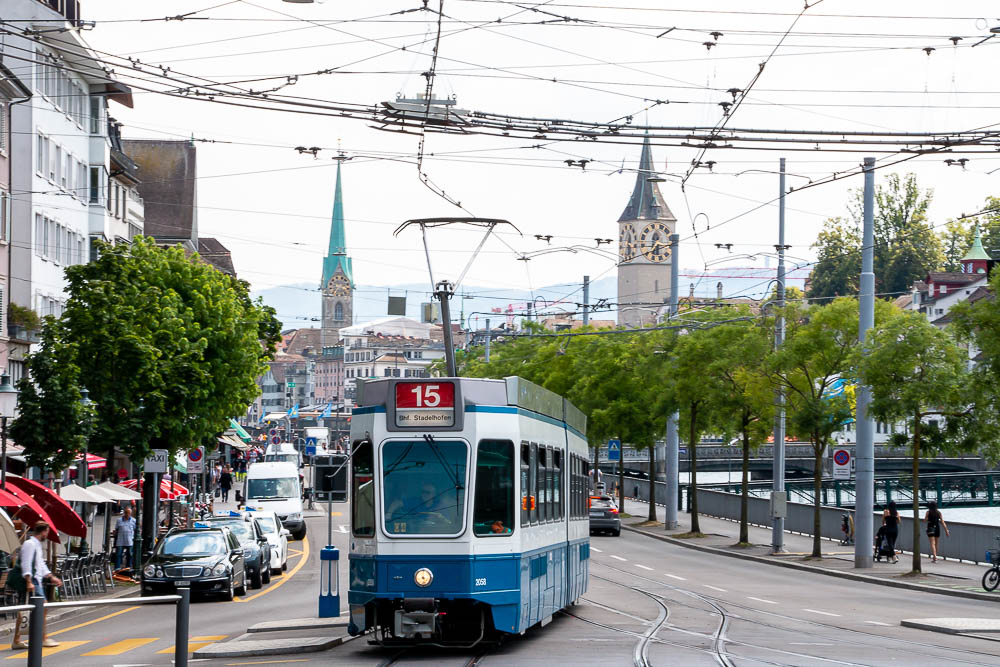 Breaking your head of how to get from one point to another is almost never an issue in Switzerland. With 5600 kilometers of train tracks and numerous buss routes throughout the country, the Swiss public transportation system is one of the best and most reliable in the world. Additionally, the county is so small that you can cross in by train in about five hours.

However, there is one of the things to engrave in your head before visiting Switzerland. The Swiss public transportation like anything else in the country is not cheap. It might literary cost you a small fortune to traverse from one place to another. If you plant to travel a lot within Switzerland, consider investing in the all-inclusive Swiss Travel Pass. The pass is good not only for travel, but also museum and even comes with a 50% discount for mountain excursions.

Early is a norm in Switzerland

Don’t go to Switzerland if you are looking for nightlife. With its long history of Protestantism, Switzerland is a country where everything opens early and closes early as well. So, there is no problem with getting your morning coffee at 6 a.m. However, finding a restaurant or even a grocery story past 7 p.m. might not be that successful. 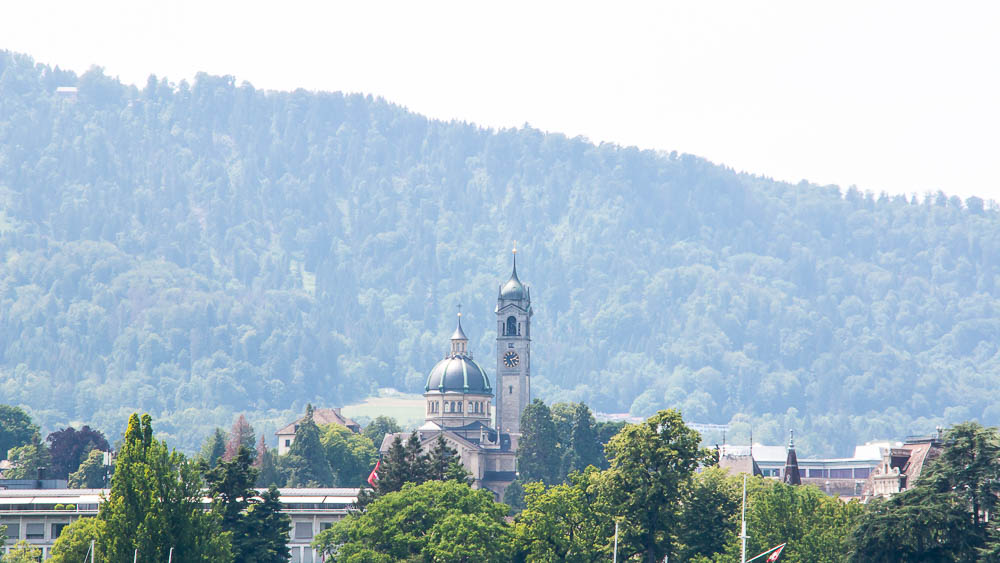 There is no official capital in Switzerland

You read it right. Switzerland is a country that doesn’t have the official capital. The explanation of such a rare fact goes back to the middle of 19th century. In 1848 when Switzerland became a country, the political leaders of that time vetoed against appointing a single city as a capital of Switzerland. Instead, they focused on giving every territory in the country the same rights and importance. The city of Bern, however, was selected as the de-facto seat of the government of the county.

Swiss chocolate is as good as Swiss watches

Ditch your diet and go in full force on chocolate when in Switzerland. In a country with the least conductive climate for growing cacao plants, the Swiss manage to produce some of the best chocolates in the world. Isn’t it one of the sweetest things to know before visiting Switzerland? 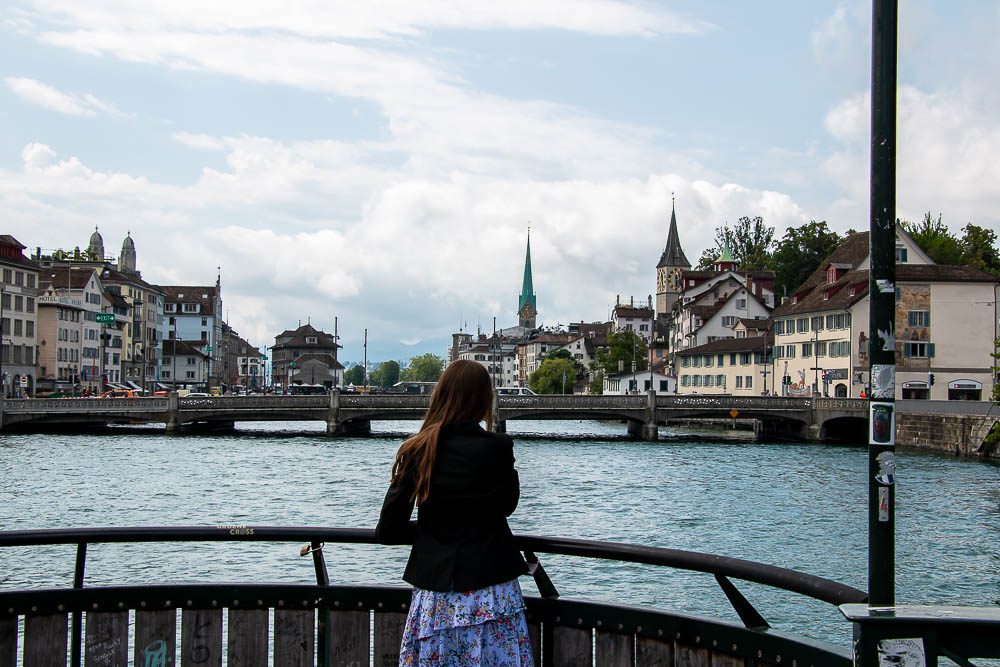 Beautiful Indian lady is dancing in the snow while the wind is playing with her long, bright sari against breathtaking mountains in the background… Leading actresses and the styles and colors of their saris change all the time, but this scene along with the mountains has become classic of the Bollywood movies. However, not many know that the mountains in many these movies belong to striking Switzerland. So, next time you watch the next Bollywood classic, pay close attention to the location in the movie. There is a big chance that it was shot in Switzerland.