Paris is remarkable. It’s romantic, fashionable, and artistic. Paris is always a good idea. Succumbing to one or a few things to do in Paris leads to life-changing experiences.

10 Fun Things to Do in Paris

Following Audrey Hepburn example, many people regard Paris as an epitome of love, elegance, and sophistication. Visiting the capital of France is an utmost travel experience for some. For others, it’s the place where they want to spend the rest of their lives. And indeed, with ample diverse things to do in Paris, everybody find something for his or her taste. Nobody is left behind here.

However, for those who lack such luxury as unlimited time, the abundance of things to do in Paris can be the biggest problem. Once in Paris, you want to see and do absolutely everything. I know exactly how you feel. Moreover, I don’t want to be that person who breaks your dreams into pieces. But the truth is if you have just a few days to spend in the city, it’s simply impossible to do all things Paris has to offer. Unfortunately, you need to be selective with the things to do in Paris or plan for a longer vacation. For those visitors who have limited time to spend in the city, here is a list of 10 fun things to do in Paris.

THE BEST THINGS TO DO IN PARIS: 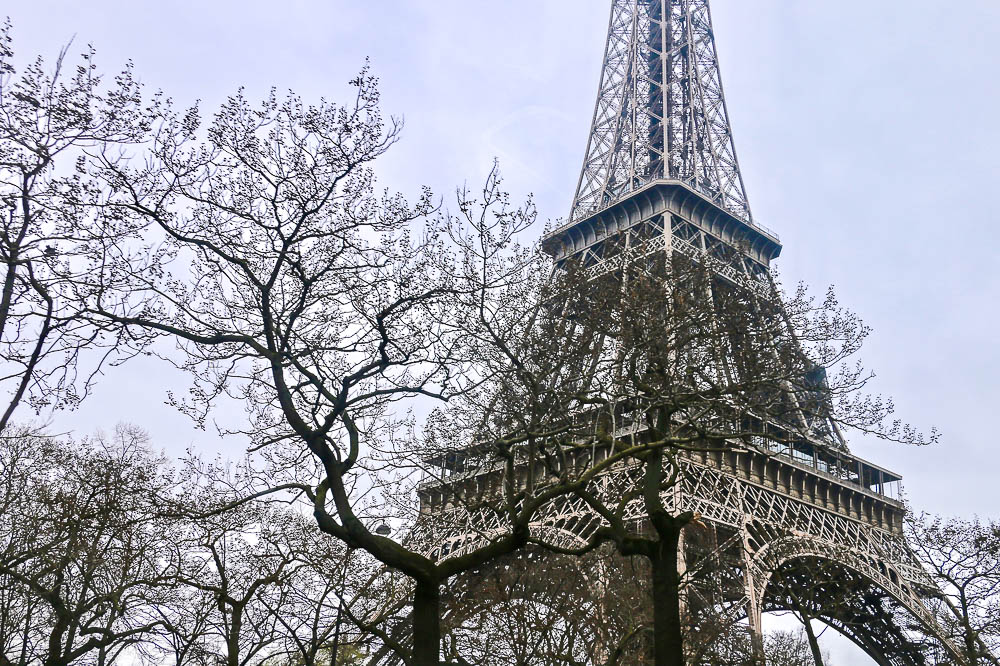 Most people traveling to Paris have one thing in common. They all want to finally see the Eiffel Tower in person. One of the most incredible things to do in Paris, the Iron Lady stands at 324 meters. For many years it was the tallest structure in France until the Millau Viaduct was completed in 2004.

The Eiffel Tower entices visitors by day and night. For a few euros, you can climb all the way to the top. The most romantic visitors often prefer to have a meal with a view at Le Jules Verne. At night, Paris’ famous structure puts on light show. This view can easily supersede all other things to do in Paris. 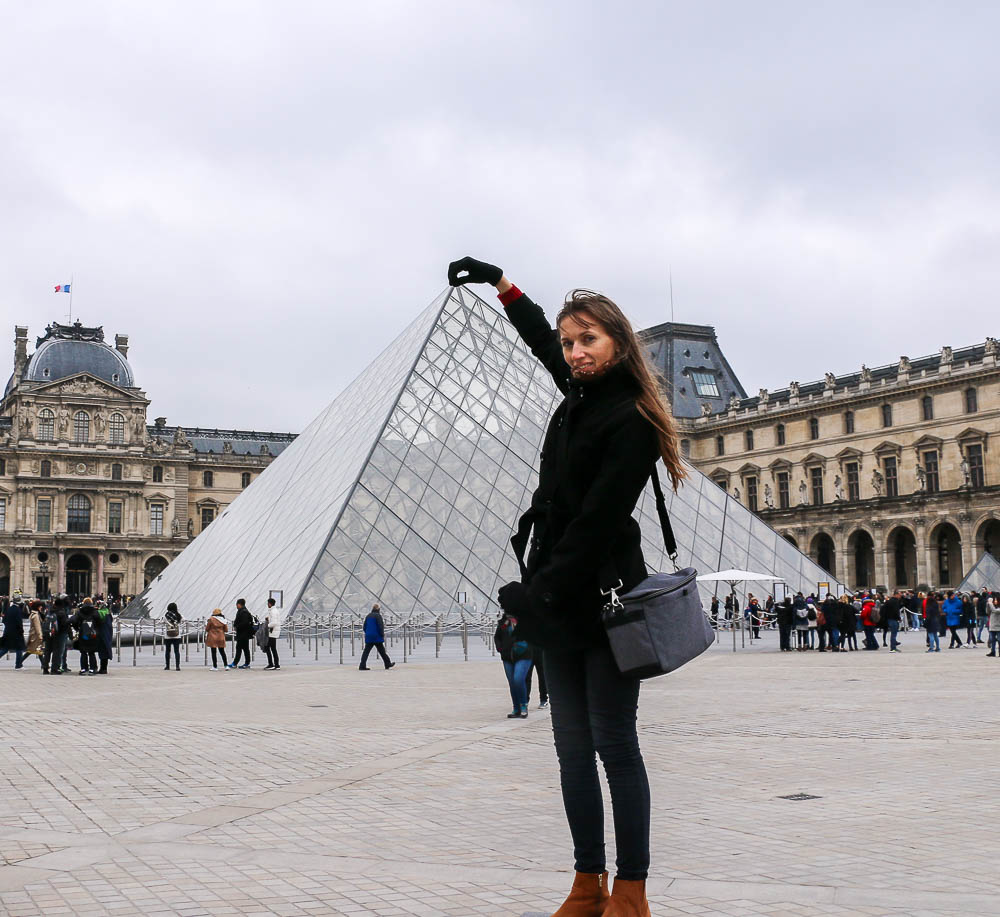 Once in Paris, you can’t not visit the Louvre, the world’s largest art museum. Most famous for its permanent exhibit Mona Lisa by Leonardo da Vinci, the museum is home to almost 400,000 objects. However, only a small portion of them is displayed. If you are a big museum enthusiast, make sure to devote to the Louvre at least one full day. In reality, even this time is not enough. 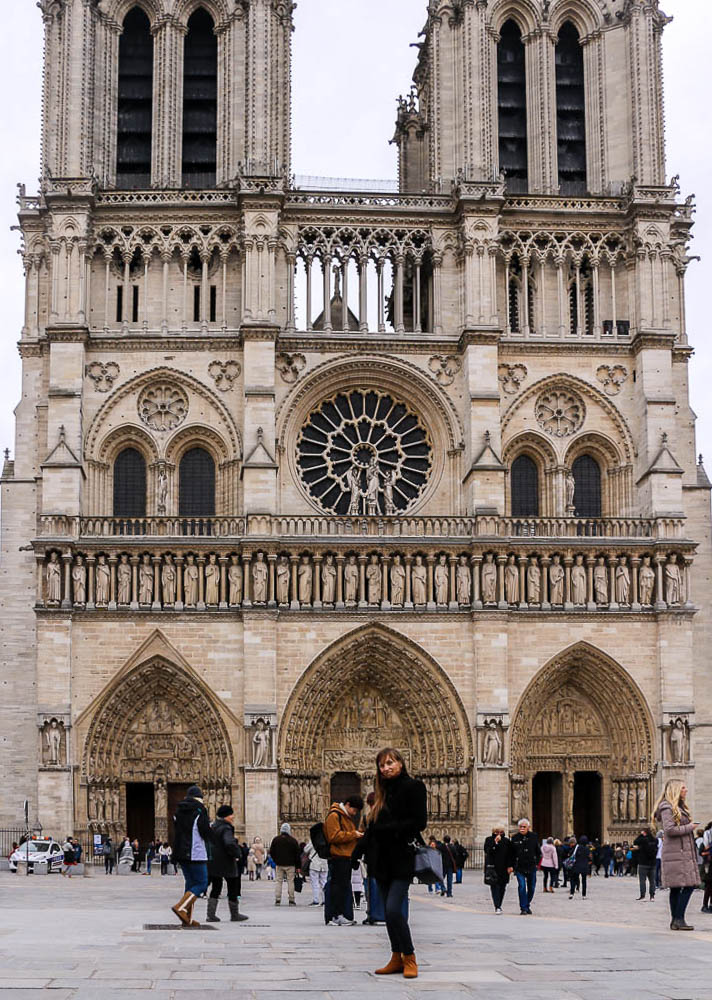 Notre-Dame is not just a medieval Catholic cathedral in the 4th arrondissement. It’s an essential part of French history. Even famous novelist, Victor Hugo, couldn’t deny the importance of the Cathedral and depicted it in this novel The Hunchback of Notre-Dame. A little bit over a year ago, enjoying the view from Notre-Dame tower would be one of the unforgettable things to do in Paris. But after devastating fire in 2019, the Cathedral is still at risk of collapsing. Therefore, make sure to get updated information here before planing your visit to Notre-Dame.

Looking at slender figures of the French people, it’s hard to believe that majority of them have croissants and coffee for breakfast. Moreover, you can satisfy your sugar cravings and eat this traditional pastry at any “la boulangerie” in Paris any time of the day. And just like pizza in Rome, eating croissant is one of the must-do things in Paris. But make sure to leave enough room for other Parisian pastries such as macarons, Éclairs, madeleine, financiers, and Crème Brûlée.

5. Have Picnic on the Banks of the Seine

One of the fun things to do in Paris in warmer months is to combine sightseeing with French gastronomical art. To do so, follow the example of the locals and find beautiful place to picnic on the bank of the Seine. Some of the good spots are around the Ile St Louis, the Point des Arts, and near the Notre-Dame.

6. Walk along the Champs-Élysées 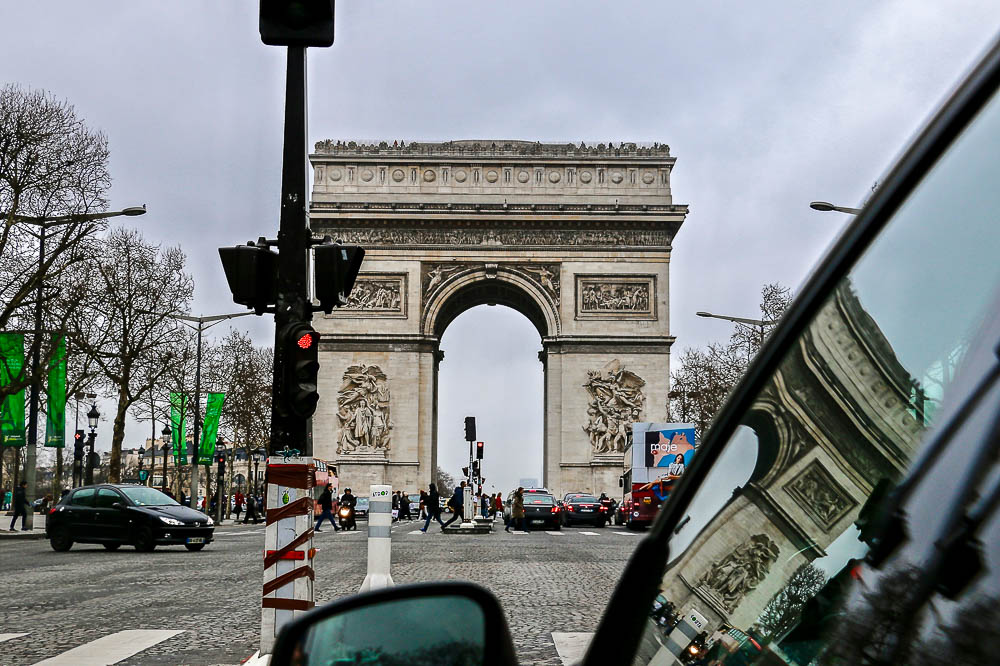 The Champs-Élysées, whit literally means “Elysian Fields” is the most famous avenue in the world. The place is known for such boutiques as Lous Vuitton, Hugo Boss, Swarovski, Christian Dior, Valentino, Gucci, and many more. Certainly, exploring Champs-Élysées is one of the best things to do in Paris for its shopping-driven visitors. Many other Paris lovers, though, prefer to visit the nearby Grand Palais, the Place de la Concorde, and the Invalides. 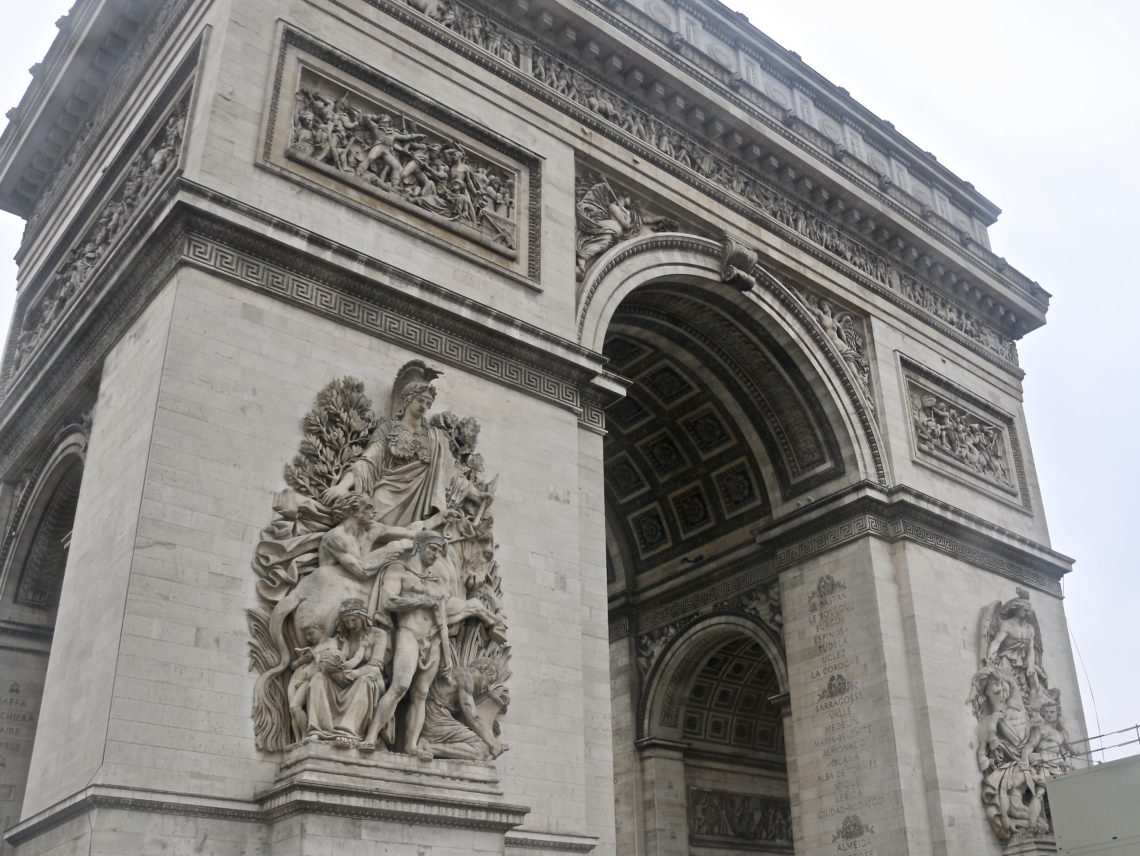 Located at the western end of the Champs-Élysées, the Arc de Triumphe is one of the famous monuments in the main city of France. It commemorates French victories and French soldiers killed in battle. However, it’s not the only thing that draws people to the Arc de Triumphe. The panoramic views over the city from the top are as impressive as the monument itself. 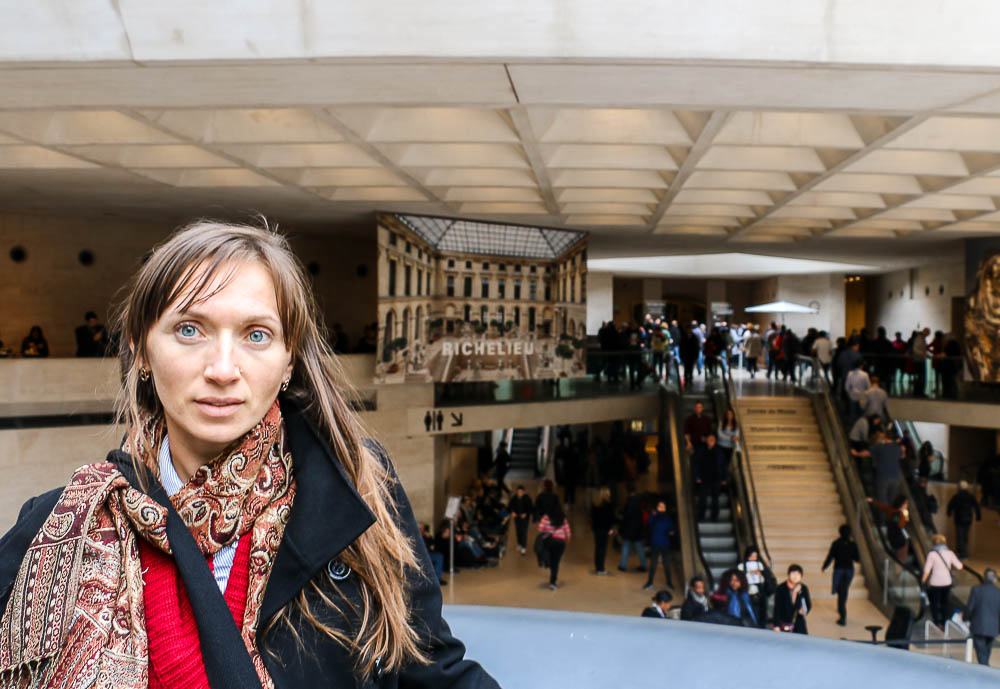 No offense, but baggy clothes and sweatpants all day every day look odd in the streets of Paris. Instead, one of the fun things to do in Paris is to dress like a local. Therefore, pack more of properly fitted attires of neural colors, some accessories (but not too many), nice jacket, and your best shoes for your trip to Paris.

9. Spend Afternoon in the Luxembourg Gardens

When the hustle and bustle of the capital becomes overwhelming, search for an escape in the Luxembourg Gardens. With 61 acres of green space, plenty of activities for kids, and sport courts, there is no better place to spend a lazy afternoon in the city.

10. Visit the Palace of Versailles Out of all the above fun things to do in Paris, the Palace of Versailles is the only place that is located outside the city. Set in the city of Versailles about 40 minutes away from the capital of France, the palace was the royal residence of France from 1682 until 1789. Today it’s a national landmark and the greatest example of the 17th-century French art and architecture.