In Russia, pies, like vegetables, have their own seasons. Chilly early spring is all about Russian cabbage pie.

Russians are famous for their love of the pies. There is a pie or cake for every occasion and season: Russian apple pie for fall, limonnik for summer, and Russian cabbage pie for spring. For centuries, weather, history, and culture have worked together to shape Russian baking traditions. Tastes, preferences, and other conditions of individual households further contributed to the overall trend. This enthusiasm and activity resulted in a myriad of variations of the pies. Russian cabbage pie or kulebyaka is one of the greatest example of this. Apart from cabbage, the locals fill the pie with salmon, eggs, onion, dill, mushrooms, buckwheat, rice, and meat. 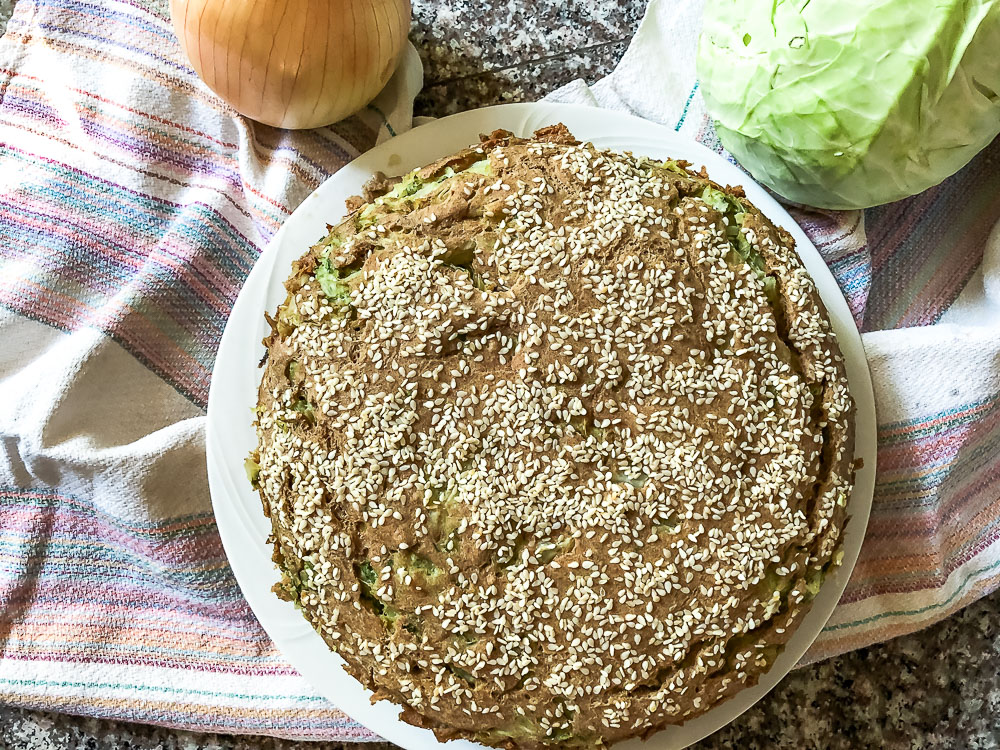 Due to whether the appropriate climate for growing the cabbage or national obsession with this vegetable, the Russians have been eating kulebyaka for centuries. While other nations invented their signature dishes out of scarcity, traditional Russian cabbage pie indicated the prosperity of the household. Originally, kulebyaka had thin layers of dough with many different fillings such as mushrooms, cabbage, rice, and meat. The fillings didn’t get mixed together; they were separated by the thin layers of dough. Such Russian cabbage pie could have up to 12 fillings: the more fillings it included, the richer was the household.

Kulebyaka got especially popular at the end of the 19th century when it appeared in Russian literature. The dish became even more famous at the beginning of the 20th century. Its rich flavor and appealing look impressed even French chef Auguste Escoffier who bought it to France. The Soviet period had the opposite effect on cabbage pie. Kulebyaka seemed to be too complicated to make and required too many ingredients. During that time, majority of the Russians knew about this dish only from Nikolai Gogol’s novel “Dead Souls”. Today, most of the recipes ask for just one filling, usually the cabbage and eggs. 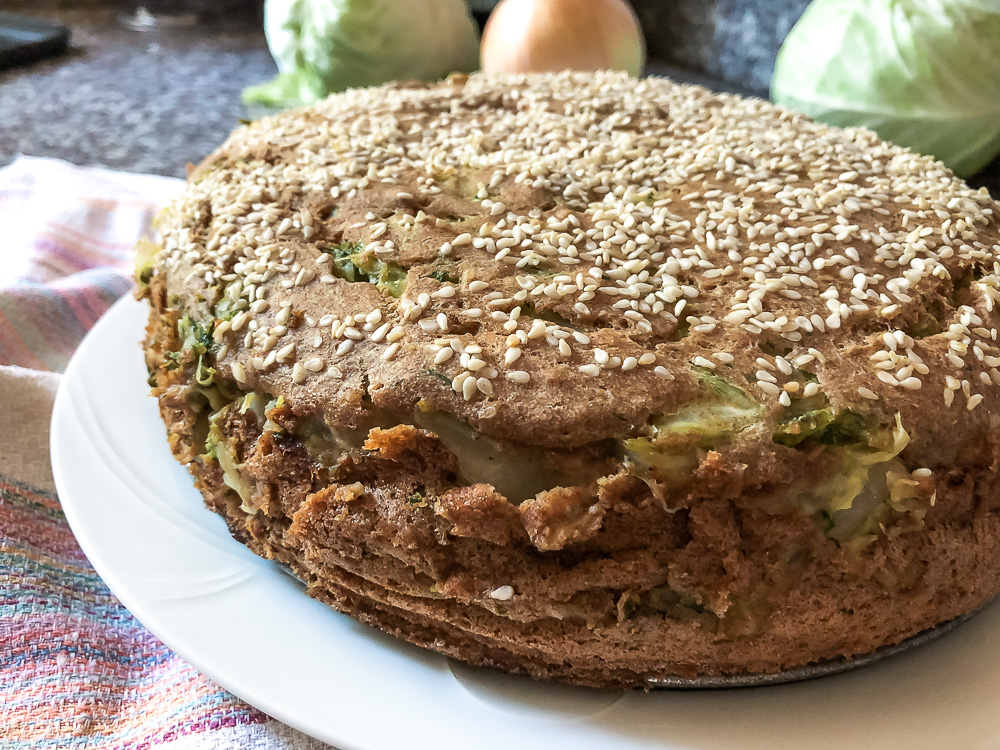 My Experience with Russian Cabbage Pie

I grew up in Eastern Europe near Russia. Thanks to cultural similarities, our cuisine often borrows the traditions of Russian cuisine. Such was the fate of Russian cabbage pie. I don’t remember my mom or grandmother baking this pie even once. My friend’s mom, on the other hand, couldn’t stop insisting on us, children, eating more vegetables in the form of Russian cabbage pie. I never bothered to get her recipe. It might have been because back than Russian cabbage pie’s lack of sweetness didn’t go well with my sweet tooth. Things definitely changed. Now I crave the rich flavor and the abundance of the vegetables typical for this cabbage pie.

I had only one problem with the pie: it was far from being vegan. The Internet didn’t help a lot with finding easy vegan-friendly recipes of Russian cabbage pie. I started experimenting and created my own recipe of the pie that doesn’t need any eggs, meat, or cheese. I use tofu to add protein and make the pie hold together. Simple and delicious. 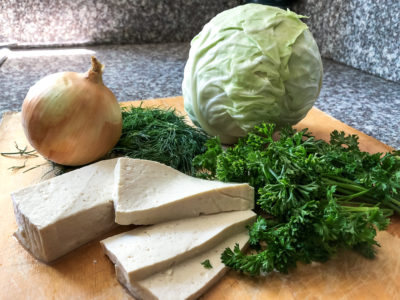 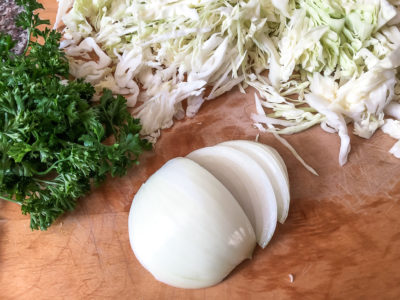 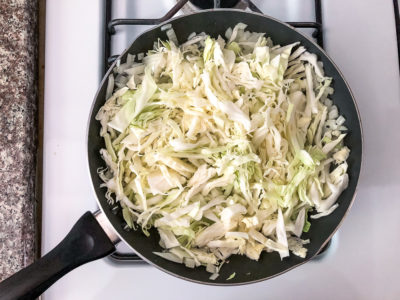 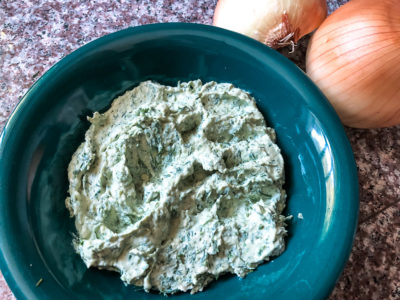