Holidays in the USA: Is Thanksgiving Getting Replaced by Black Friday? 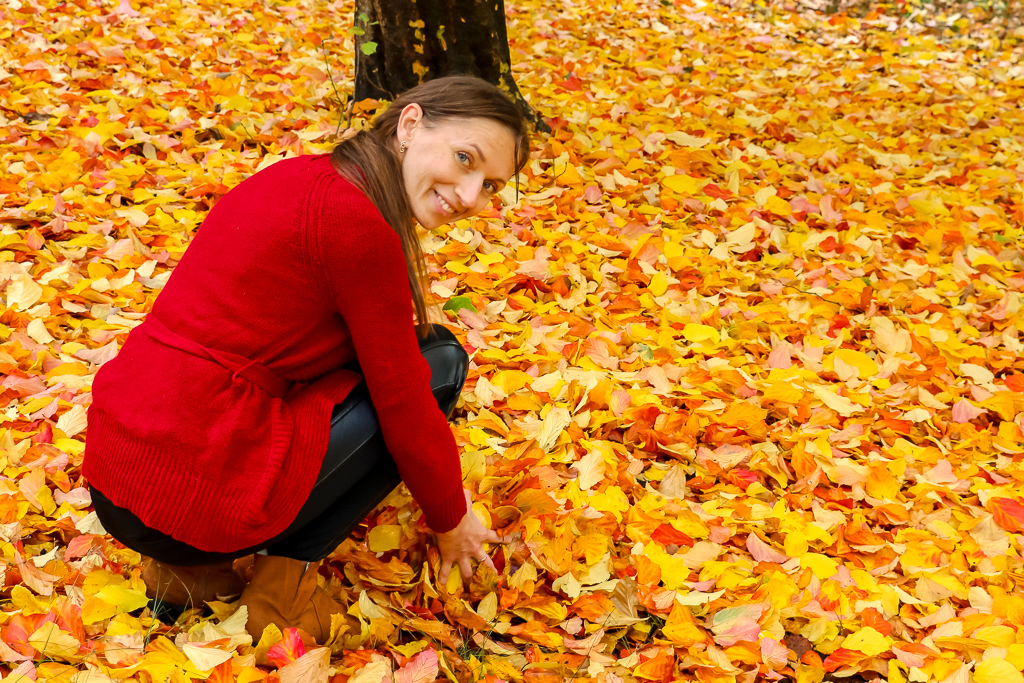 It happened over decade ago, but still feels like it was just yesterday. With great disbelief I, newly arrived to the USA, was staring at employees’ schedule hanging in the back area of a store. Two weeks from then, Walmart was close. During my almost six months as a cashier at that place, I didn’t see or hear anything like that. One of the biggest retailers in Los Angeles area and the whole country was taking time out from its highly competitive “game”. “It’s Thanksgiving, girl! In America, Turkey Day is almost as big as Christmas”, – explained my former coworker Ivette while giving me a ride home.

As I learned later, Thanksgiving is one of the most favorite national holidays in the United States celebrated on and off since 1789. Despite modern meaning and rituals of having families together and giving thanks, it was originally observed as a harvest festival. Way before European settlers reached Northern America’s shores, Native Americans were marking the end of hard word and readiness for winter with a big feast lasting usually three days. The date of such festivals varied from year to year.

The first documented celebrations date back to the beginning of the 16th century with Virginia and Massachusetts becoming the first states that introduced the Europeans to the celebration of the end of the harvest season. In spite of the popularity and widespread acceptance, the festival didn’t receive its legal status until the presidency of Abraham Lincoln. In 1863, in the midst of the American Civil War, the 16th president of the United States proclaimed Thanksgiving as a federal holiday to be observed every forth Thursday of November. Initially, Thanksgiving was established as a religious observance to give thanks to God for His care and providence. Even today the tradition of showing gratitude hasn’t lost its relevance. Numerous churches conduct services and events before, on the day of, and after Thanksgiving. At home, no celebratory dinner goes without holding hands and saying grace in a form of a prayer before a meal. Often, each person also shares one particular reason why they are thankful to God that year.

The Thanksgiving dinner starts immediately after the prayer. A dinner is an understatement. Usually, it’s a feast with so much food that it can last for at least a week after the celebration. The central place on the table belongs to roasted and stuffed turkey. Other traditional dishes include mashed potatoes with gravy, sweet potatoes, stuffing, sweet core, cranberry sauce, Brussels sprouts, pumpkin, and squash. Persimmons, pumpkin and pecan pies make for a perfect holiday desert.

The Thanksgiving feast shared with the family members and close friends usually lasts for a few hours. Or at least this was the case over a decade ago. If back then, family members looked forward to Thanksgiving as one of a few days a year when everybody was off and ready to spend quality time with their loved ones, today it slowly becomes far from reality. If not that many years ago, I had an option to volunteer to go my work on a Friday following Thanksgiving as early as 3:30am (some retailers, with Walmart at the head, reopened their doors at dawn), nowadays such alternative doesn’t even exist. Black Friday expands its territory and starts as early as Thursday afternoon. Most families don’t usually start their Thanksgiving dinner until later time. And of course, Thanksgiving without persimmons is not the same

What is Black Friday?

Friday after Thanksgiving is widely known as Black Friday, the beginning of the Christmas shopping season and a day of early sales, humongous lines, and complete chaos. I’ve never shopped on a Black Friday, but for a few years I had a rare opportunity to observe all that madness from the safety of my small cashiers station.

At times, it was hard to believe that those arguing and disrespectful people were giving grace for the things they had at a Thanksgiving table just a few hours ago. Was it hypocrisy or desire to save money blinded them? I guess, now that Black Friday almost takes over Thanksgiving, early buyers can finally forget about the shame of expressing such duplicity. Most of the time, they forsake the grace and the Thanksgiving dinner anyway.

As much as I’d like to use word “dilemma” of having a pleasant Thanksgiving with the family members and friends or rushing to the retail stores in attempt to save at most couple hundred dollars, it’s all matter of choice. A choice of keeping Thanksgiving the way it’s been for the past 300 years or falling victim to Black Friday and letting it replace one of the beloved holiday of the country.

in Oregon, Travel Tips
7 Things to Know before you Travel to Oregon
in Adventure, Oregon, Travel Guide
4-Day Oregon Road Trip from Medford to Portland
in Culture, Destinations
The 6 most Popular Libraries in the World – Big and Small