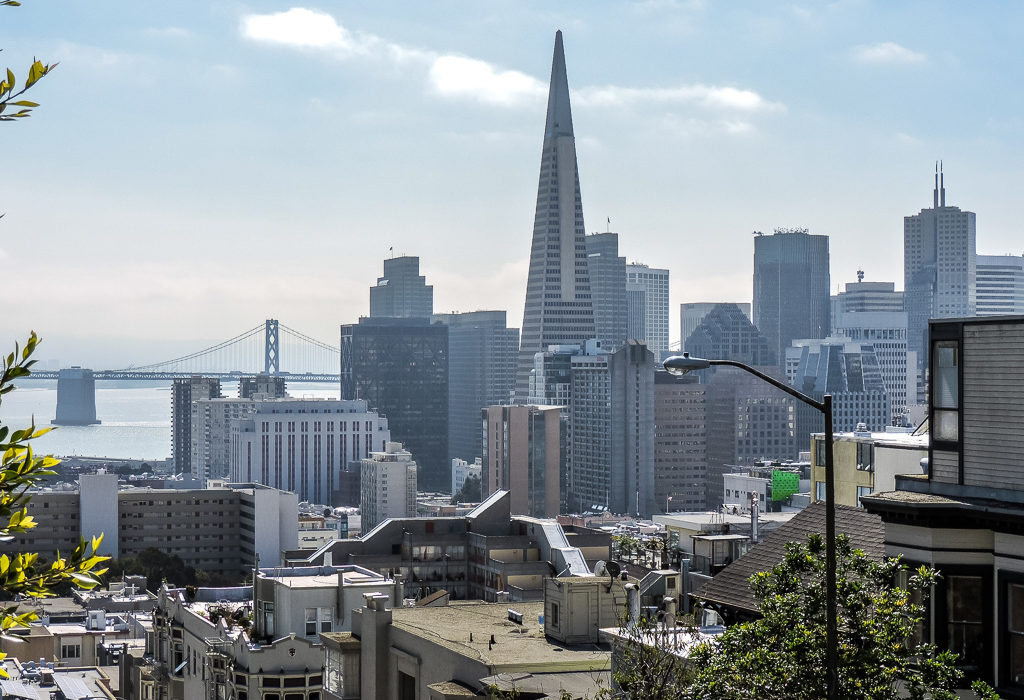 There are places that simply can’t be depicted in photos. Their beauty and uniqueness along with ever-changing weather stun in person. But as soon as camera is out, their naughty nature doesn’t have any limits. Yet, we love them wholeheartedly. San Francisco is one of these lovely spoilers. Settled on the tip of a peninsula, this City by the Bay has all forces of Mother Nature to work for it. Steep hills, powerful waters around it, lush greenery and strong winds pared with some extraordinary man-built structures make San Francisco the city that allures over and over again. But capturing this beauty in photos is not an easy task. However, don’t let it stand in your way of creating that perfect San Francisco photo diary.

I traveled to Bay City a few times and got an impressive photo collection with hundreds of pictures afterwards. A rare travel adventure when not a single shot reminded of the latest trip also happened in San Francisco. Each time was special and remarkable. Moreover, even creating not so stunning San Francisco photo diary was a lot of fun. Fast forward a few years and I still enjoy going through my first photo collection and revisiting San Francisco again and again. I hope you too will find the home of the Golden Gate Bridge as interesting and charming as I do. 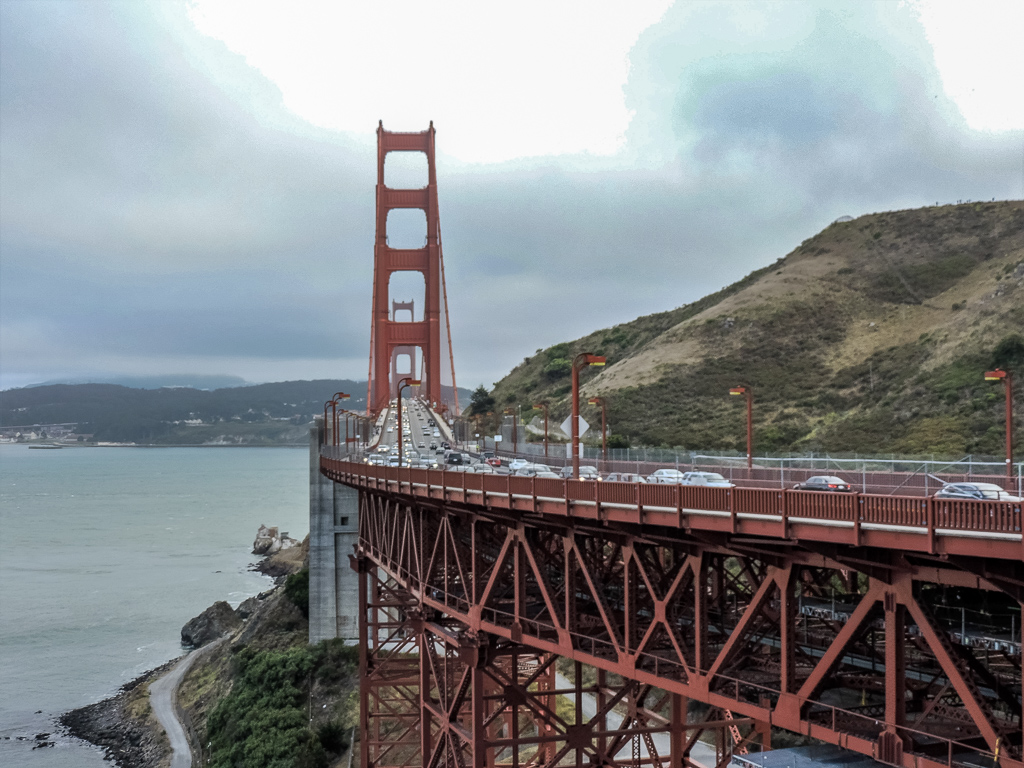 First thing first, you can’t travel to San Francisco without paying a visit to its main attractions, the Golden Gate Bridge. 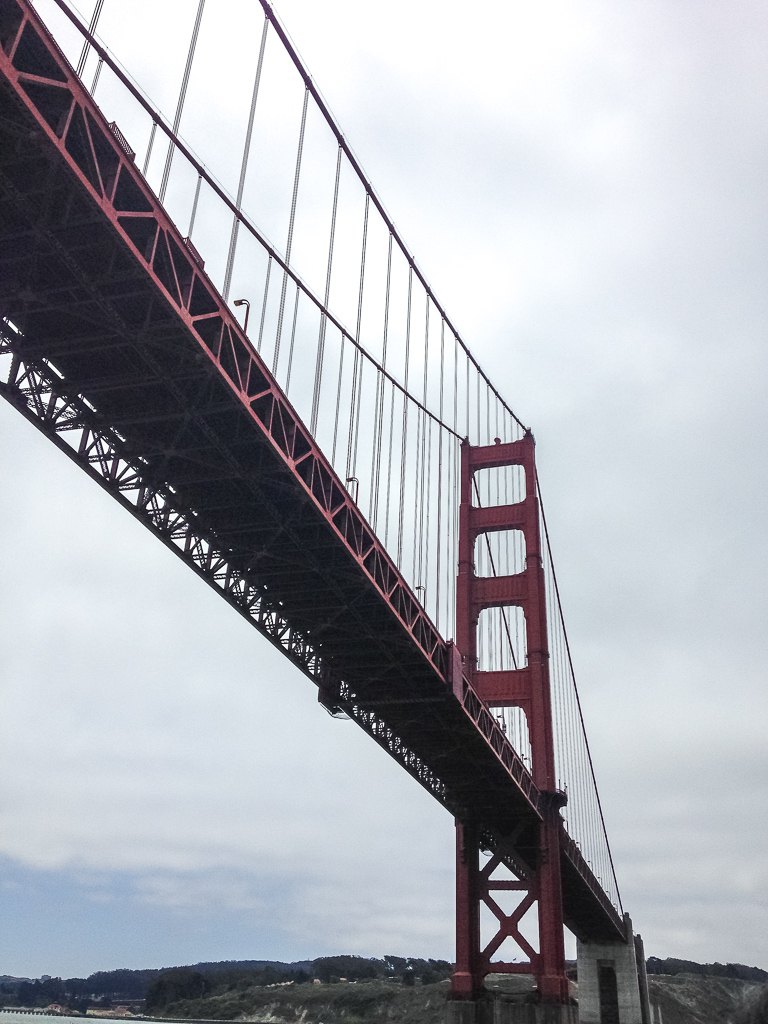 Although, it was not our first stop in the city, I had to start this San Francisco photo diary with the famous bridge. Initially, we were planning to take Alcatraz Island tour. Unfortunately, all tickets were sold out for a few months ahead. Golden Gate cruise looked like a perfect alternative.

Views of San Francisco from a Boat 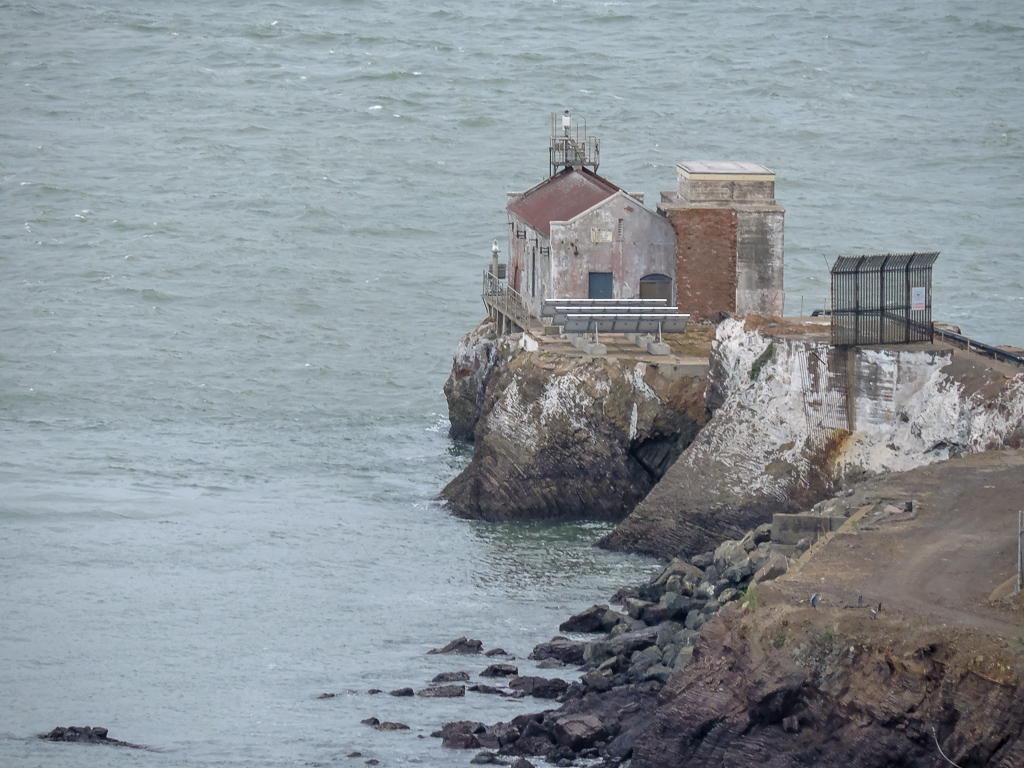 From the deck of our boat, we could enjoy stunning surroundings 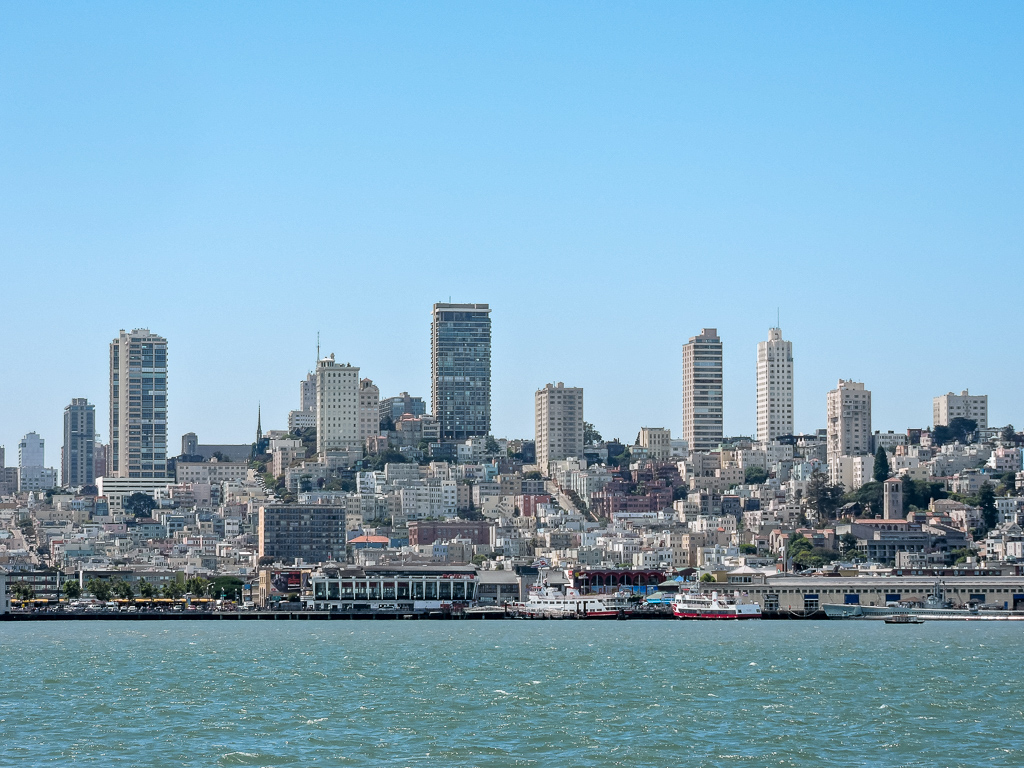 … and a lot of Downtown of San Francisco. 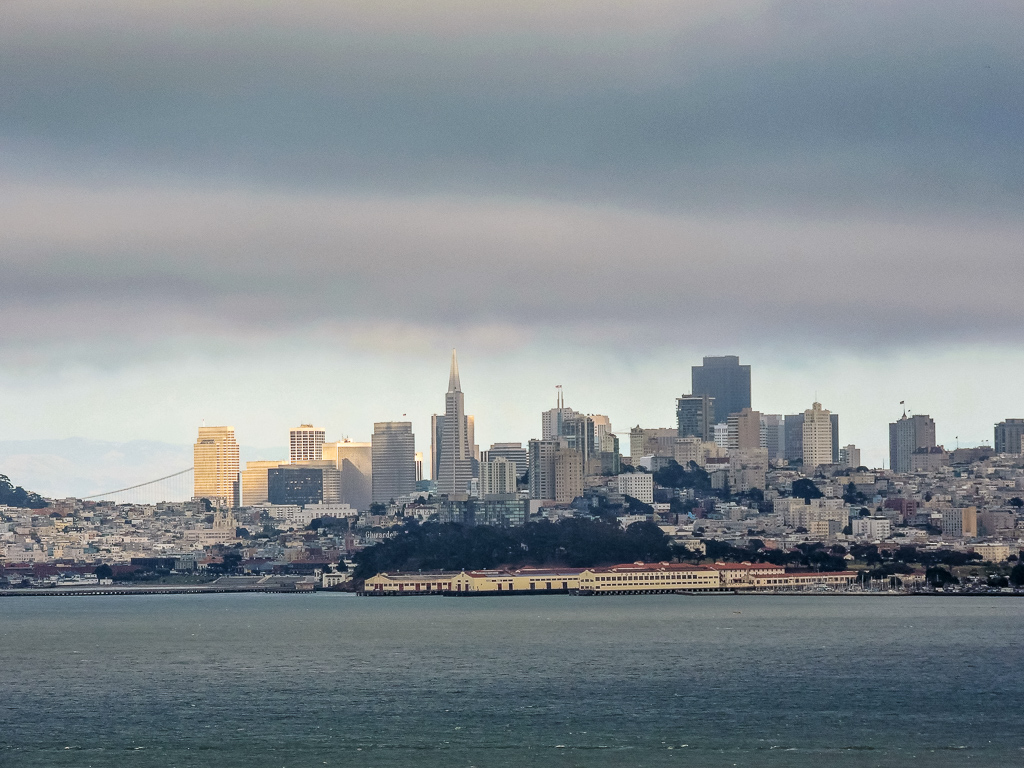 Looking at this, you understand right away why Hollywood used these images as opening scenes in many of its movies. If it’s good for the biggest movie producer in the world, it’s definitely welcomed in this imperfect San Francesco photo diary. Despite the illusion of a perfect sunny day in the City by the Bay, the weather could have been better. The wind was so strong that it felt like it could throw you overboard. My  husband had to try hard to take this picture, which, I must agree, became one of my favorite in this San Francisco photo diary. We extended our seaside San Francisco adventure by exploring  the Fisherman’s Wharf and adding more pictures to our photo collection. 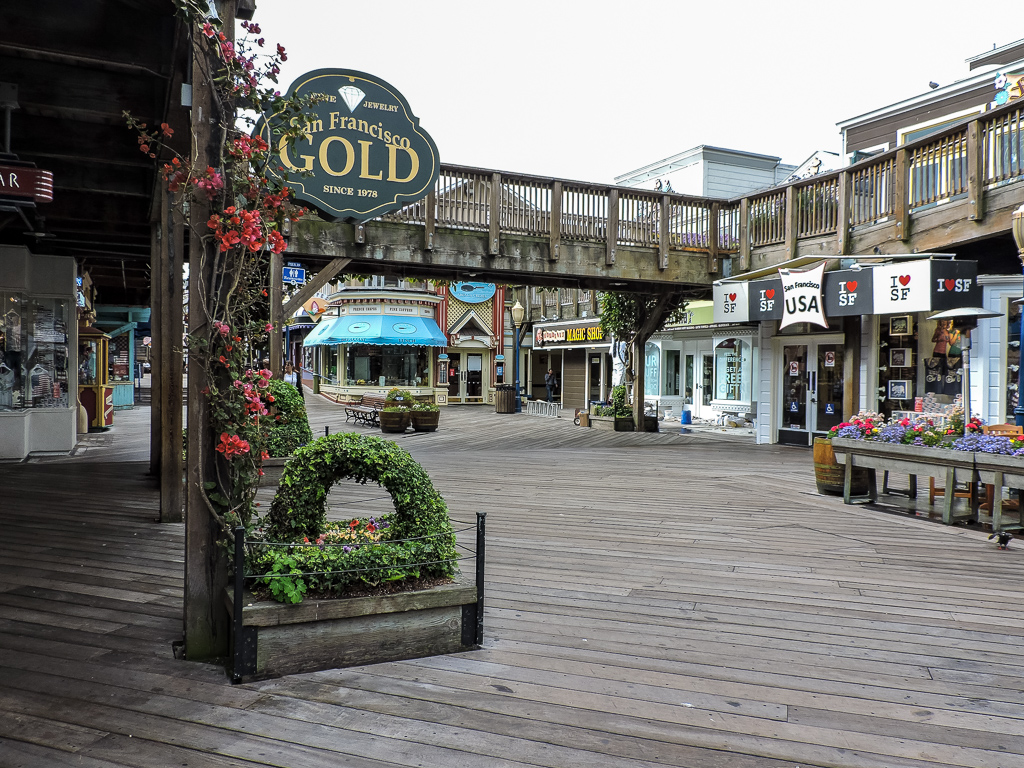 This undoubtable was one of the busiest areas in Frisco. 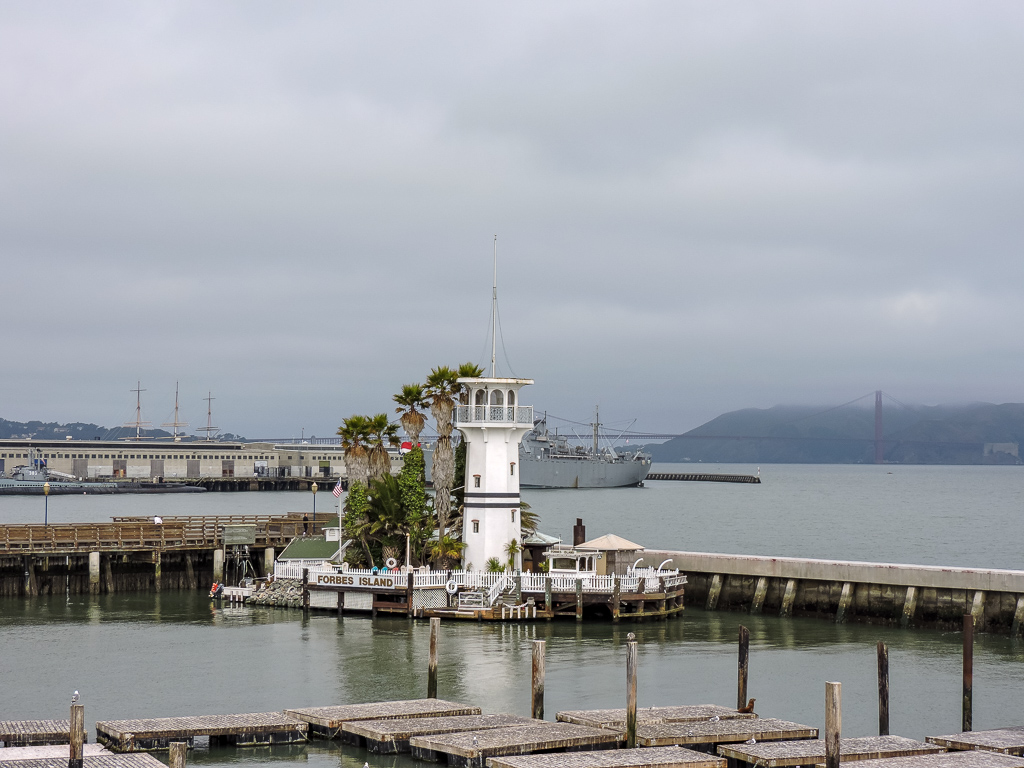 As for me, I couldn’t ask for a more interesting place to expand our San Francisco photo diary. 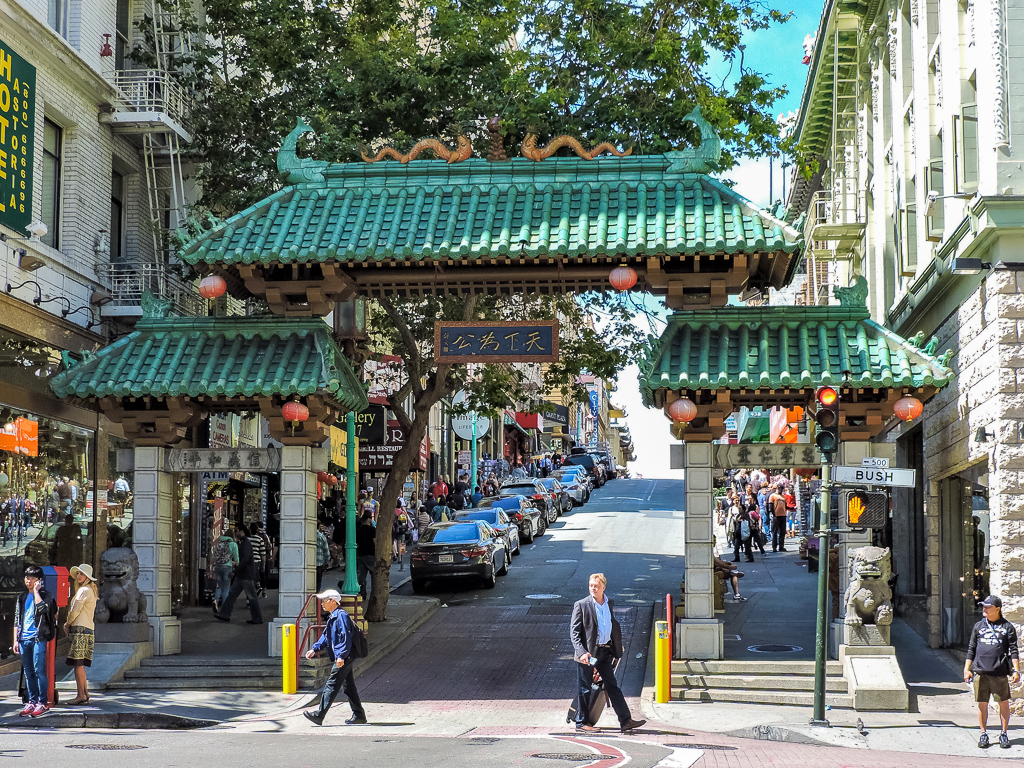 When in the City by the Bay, you absolutely must visit Chinatown, the biggest Chinatown outside Asia. Window shopping and taking lots of pictures summed up our time here. I couldn’t pass on adding these three monkeys to our San Francisco photo diary. We don’t do a lot of shopping when we travel. But it we had to do it in San Francisco, Union Square with its numerous stores would have been the best place to go. Instead, we just walked around and people-watched. 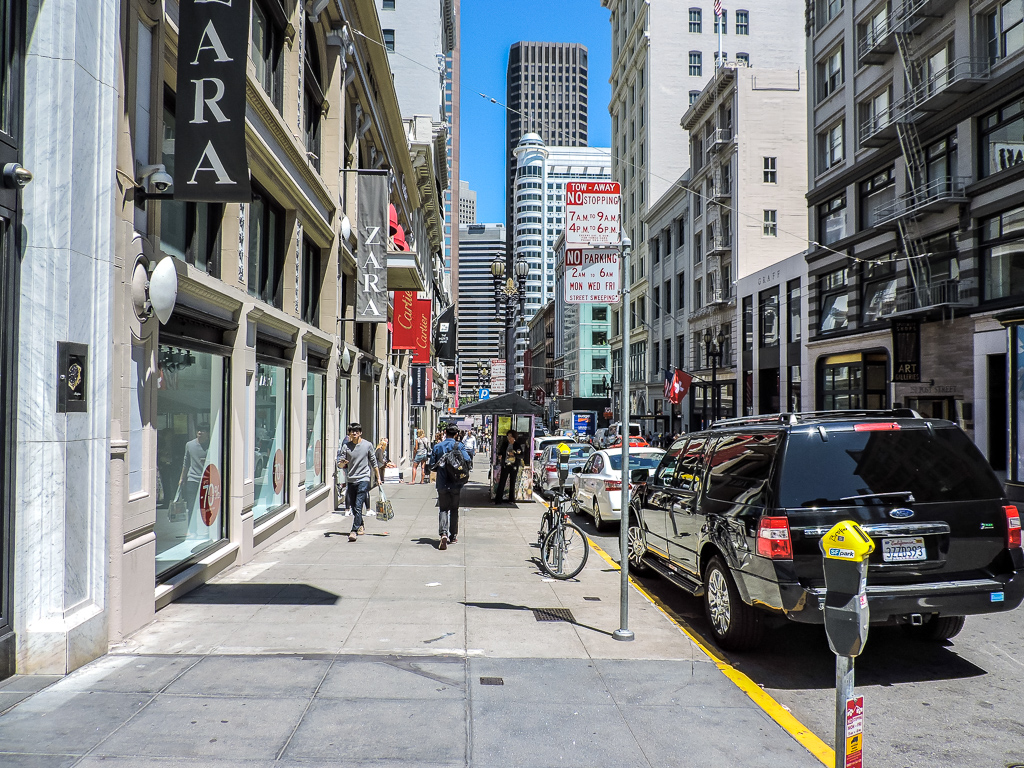 Next on our itinerary and places for the photo diary hunt were business district, 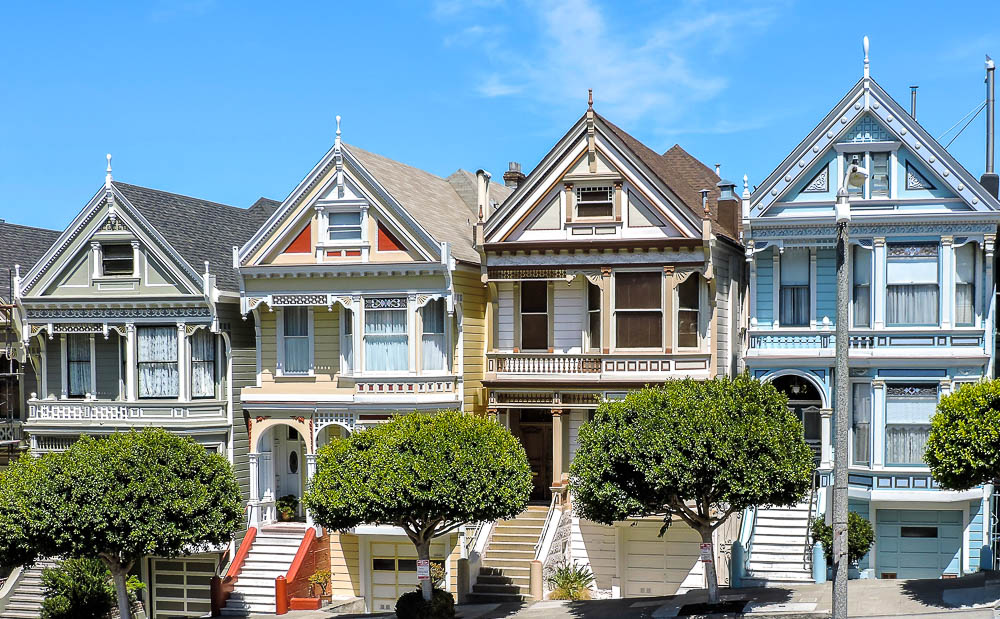 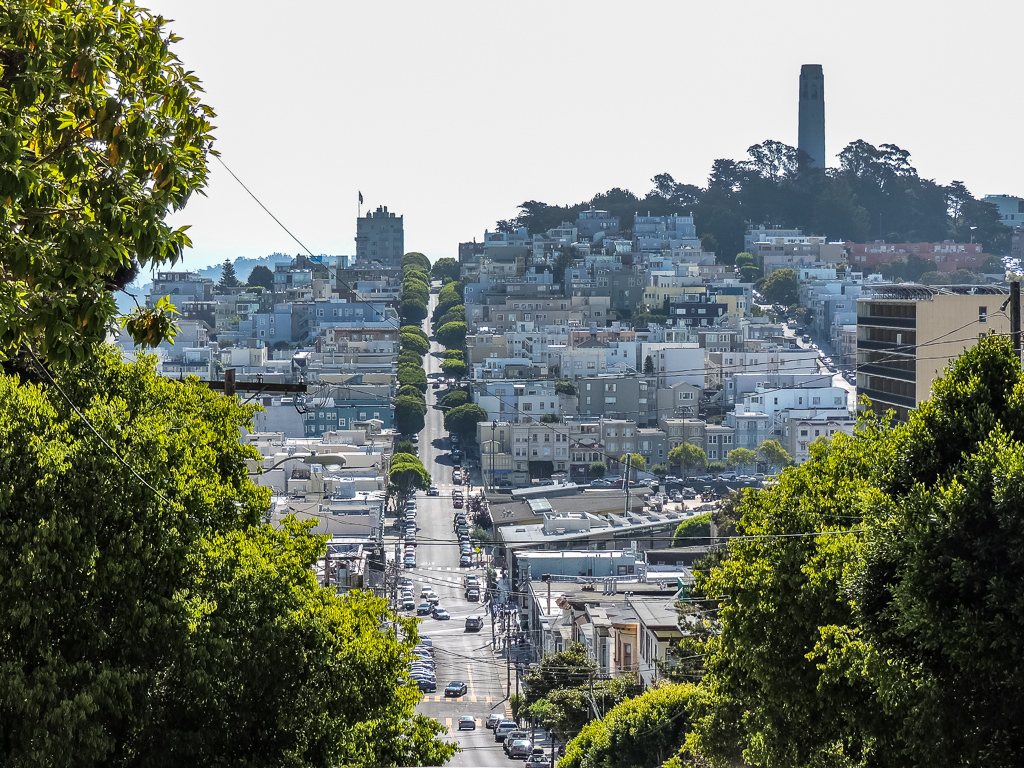 Even with all our desire, we couldn’t miss iconic cable car, the world’s last manually operated cable car system.

Outside San Francisco Once Again After full day of exploring San Francisco, we had to get outside its business district once again. 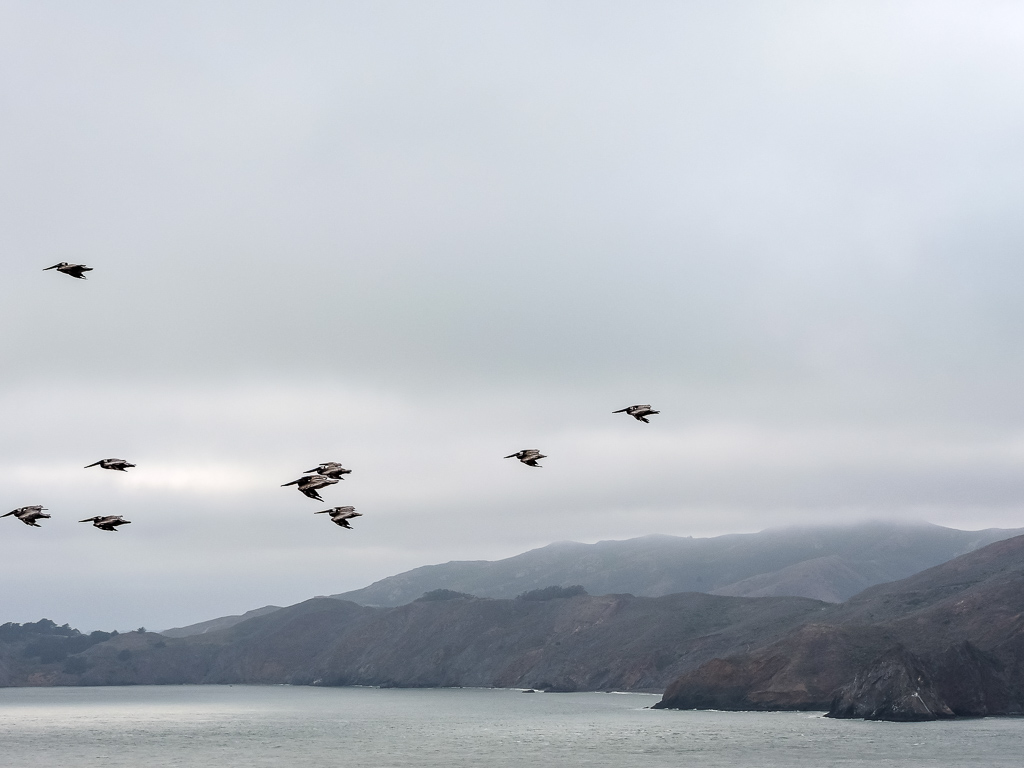 Visit to Twin Peaks became the last stop of our San Francisco adventure. And that concluded our perfect, short escapade and imperfect San Francisco photo diary.