Windmills, tulips, and clogs are essential parts of rich culture of the Netherlands. However, these artifacts represent just the tip of the iceberg of what the unique culture of Holland has to offer. 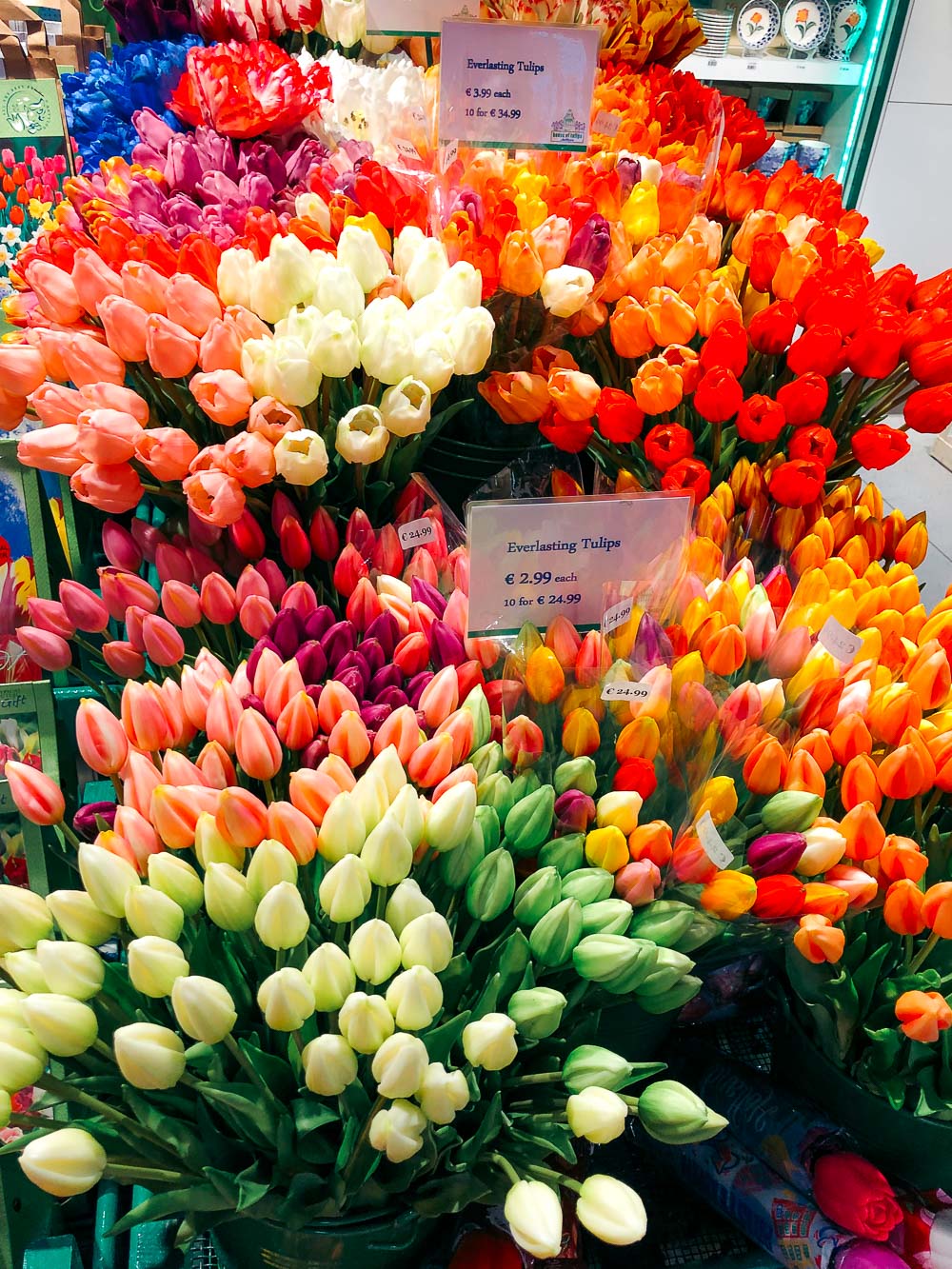 Culture of the Netherlands: Tulips, Windmills, and More

The minute you land in Amsterdam, you get a hint of what to expect in the city and country itself. The culture of the Netherlands literally envelops you from your first steps at Amsterdam Airport Schiphol. Before you even find place to buy water, beautiful tulips of Holland strive to get into your hands. Interestingly enough, these signature flowers welcome you to the Netherlands all year round without any exceptions or excuses due to cold or unpredictable weather.

RICH CULTURE OF THE NETHERLANDS:

Historically, the windmills in the Netherlands served many purposes. These essential parts of the culture of the Netherlands were used to grind grain, generate electricity, and even make paint. Their main function, though, was to pump water out of lowlands and back into rivers to prepare the land for cultivation. Although the Dutch windmills barely perform the same job, their role hasn’t diminished a bit. Preserved as an essential part of the culture of the Netherland, many windmills are open for viewings. 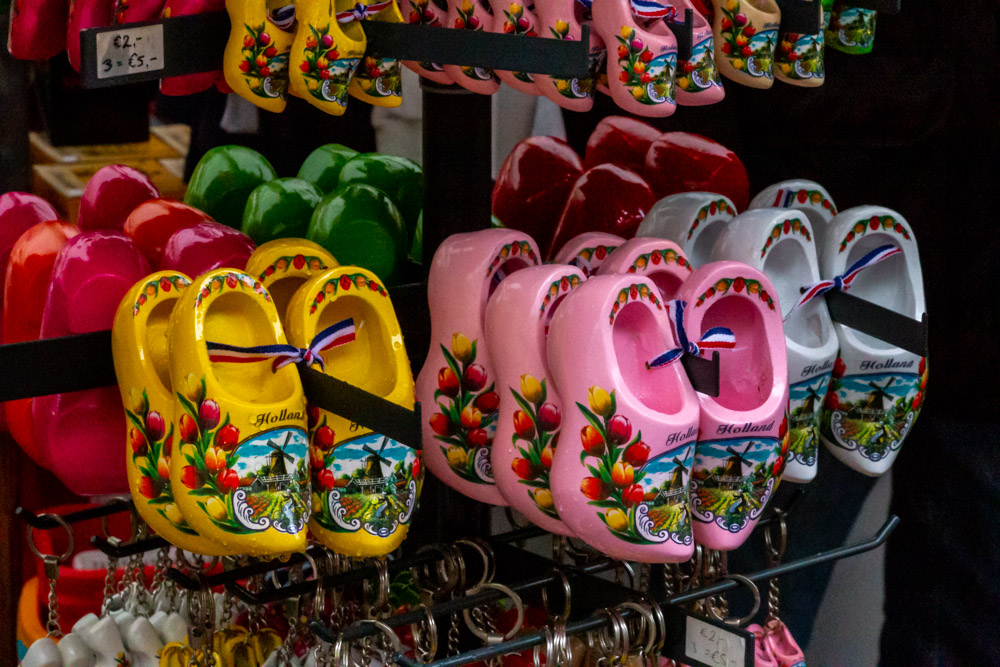 According to the Dutch themselves, every real Dutch must have a pair of clogs. Another essential of the unique culture of the Netherlands, the clogs or klompen are traditional Dutch wooden shoes. These sturdy, waterproof shoes come in handy for working on the land or taking care of livestock. Although, the clogs lost their practicality in the streets of Amsterdam or other big cities, people in rural areas still wear them regularly. 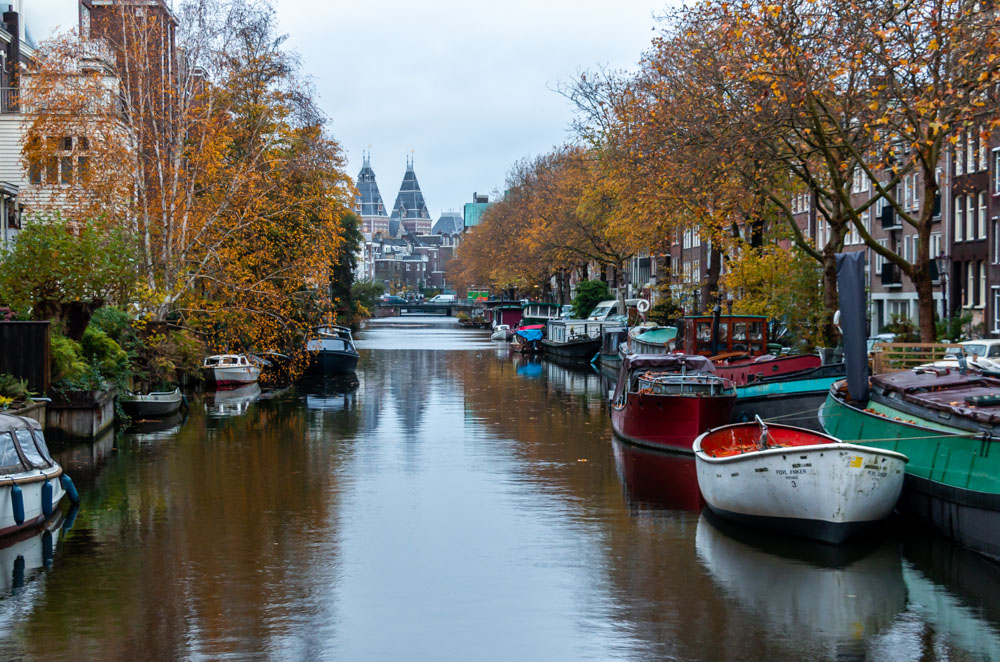 Apart from the windmills and clogs, the Netherlands is known as a country of canals. In fact, Amsterdam alone has 165 canals. The abundance of the canals in the Netherlands came as a necessity rather than pleasure. Around 1660, fast-growing cities needed a way to protect themselves. At the same time, merchants were searching for more efficient system to transport their goods. The canals looked like an appropriate mean to satisfy all. Today, these essential components of the culture of the Netherlands fulfill mostly recreational functions. The tulips were imported into the Netherland in the 16th century and has been an essential part of the Dutch culture ever since. Usually these showy, brightly colored flowers grow in spring. In the Netherlands, though, you can find them all year round. However, if you want to see tulip fields, visit Holland from the end of March until mid May. Most tulip farms are located in the Noordoostpolder in the province of Flevoland. Keukenhof Tulip Gardens is the most popular destination to see the tulips near Amsterdam. The Netherlands might have many different names and nicknames, but one belongs to the country rightfully. With over 20 million bicycles for a population of a bit over 17 million, the Netherland is a true bicycle capital of the world. 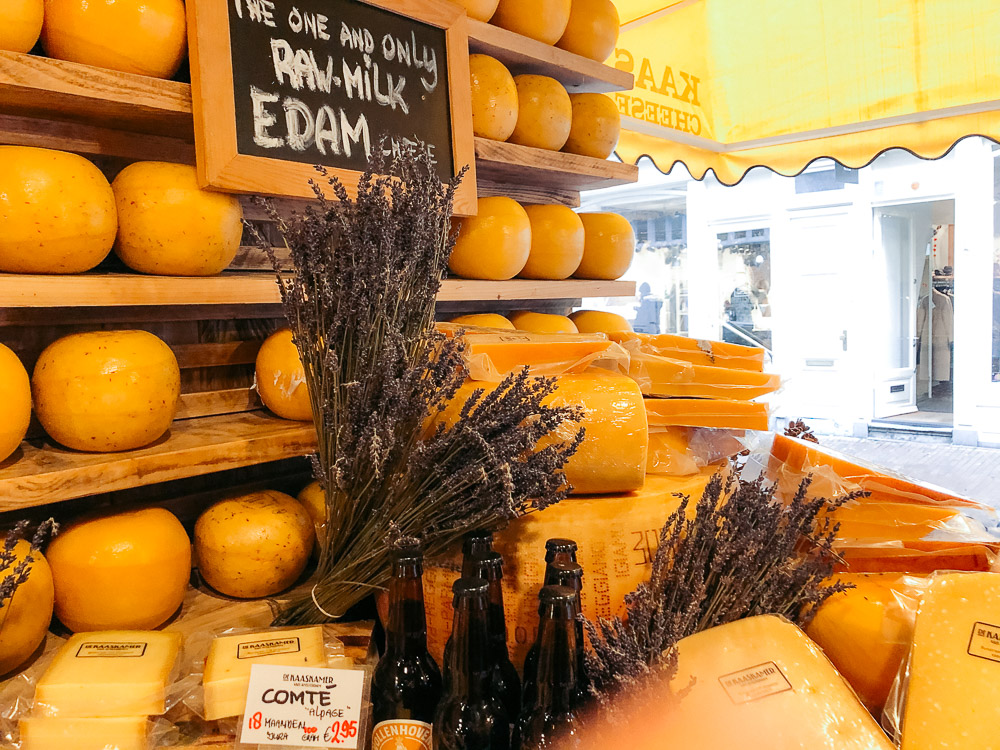 Like the tulips, the cheese is not exclusive to the country. Moreover, it’s hard to estimate when the first Dutch cheese was made. One thing, though, is certain. The cheese is an important component of the culture of the Netherlands. The country is known as the largest cheese exporter in the world. It produces 650 million kilos of cheese and export two third of it. The most popular varieties of the Dutch cheese are Gouda and Edam.

It’s pretty common to enter coffee shops in Amsterdam and buy soft drugs such as weed, hash, and magic truffles. You won’t be arrested or panelized. It’s legal as long you’re 18 or over.  Although the Dutch are concerned with the danger of drug abuse, they come with a different solution to this problem. Instead of pretending that there are no flaws, no drug abuse in their socially, the Dutch try to decriminalize the use of drugs. They shift the focus from crime to private matter of every person.

The contemporary culture of the Netherlands surprises its neighbors and many other countries in the world. Again, instead of fighting prostitution, the Dutch legalized it in 2000. Sex workers in Holland have the same rights as any other workers. Moreover, since 2011, they pay income taxes on their wages and salaries.

Eating raw herring was one of the most intriguing components of the culture of the Netherlands. Many people described it as the most bizarre experience ever. Only when I saw what Dutch raw herring looked like, I knew exactly what it was and how it tasted. Growing up in Eastern Europe, occasional marinated herring was part of our diet as well. But let’s get back to the Netherlands and their raw herring.

The Dutch have been eating the raw herring for over 600 years. Technically, it’s not considered raw as the herring first gets frozen. The next step is to put it in salt for a few days to ripen. Traditionally, the Dutch eat their raw herring by holding the fish by its tail, paring it with onions. Today, it’s often chopped in small pieces and served on bread.

Read More about Culture of the Netherlands